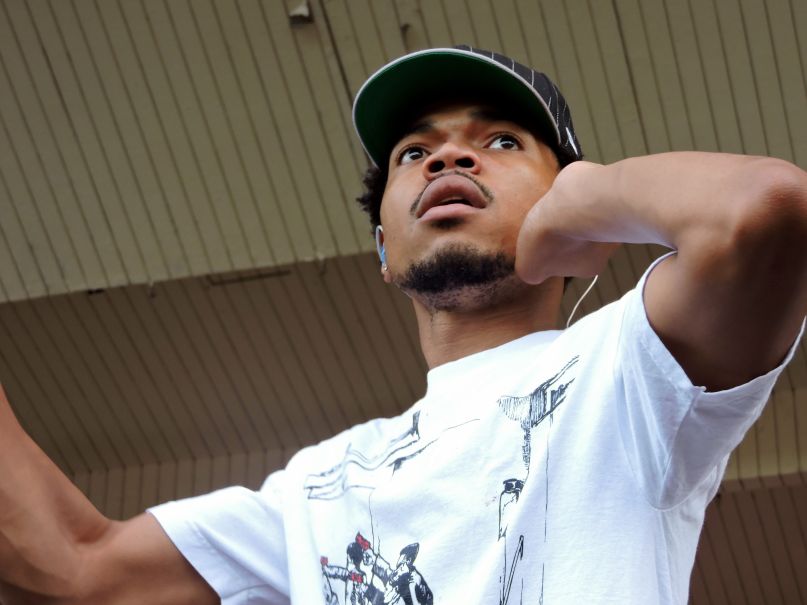 You don’t win the accolade for Artist of the Year by taking a vacation, even during the holidays. Today, Chance the Rapper has unleashed a surprise new holiday-themed mixtape called Merry Christmas Lil Mama. The nine-track release was recorded in collaboration with R&B crooner Jeremih and also features appearances from comedian Hannibal Buress and Chicago MC Noname, who joined Chance on SNL this past weekend. Listen in below via Soundcloud.

okay @chancetherapper really just had his own Jeopardy question

it's really not a game out here, sheesh