Fuck you: Cee-Lo’s cell phone explosion video was a hoax

It was done in promotion of an upcoming project 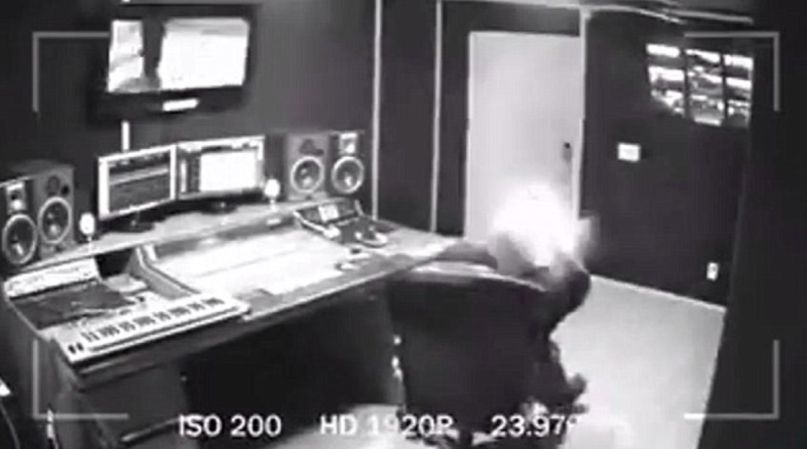 Earlier today, video surfaced appearing to show a cell phone exploding in Cee-Lo Green’s hand, causing him to collapse onto the floor. Presented as leaked surveillance footage, the video quickly went viral. Now, though, Cee-Lo has revealed that the video was merely a hoax done in promotion of a new project called “Gnarly Davidson.” In a video posted to Facebook, the musician said he is “alive and well and OK” and apologized to anyone disturbed or upset by the footage.