Hacking group OurMine may be behind latest celebrity death hoax 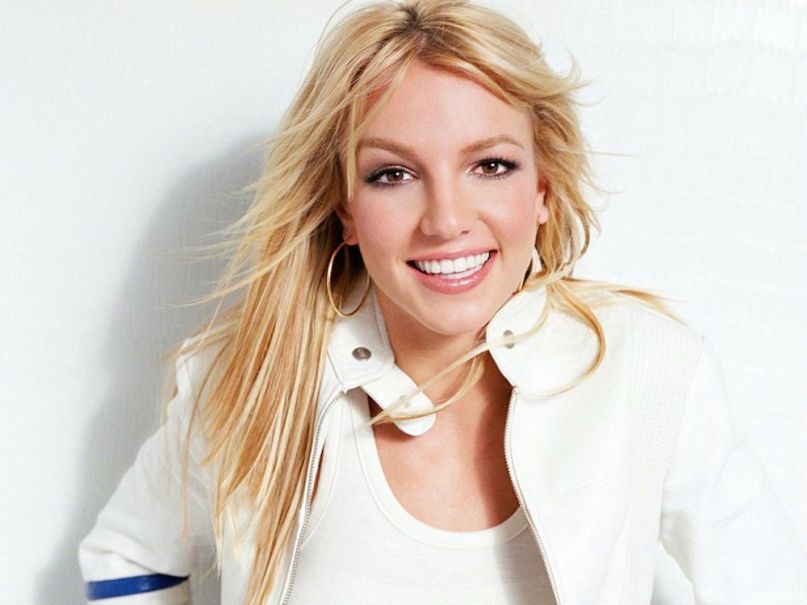 Reporters from CNN have confirmed that pop star Britney Spears is alive and well after Sony Music’s Twitter account posted two tweets claiming she had died. The tweets, which have since been deleted, read, “RIP @britneyspears #RIPBritney 1981-2016” and “Britney spears is dead by accident! We will tell you more soon #RIPBritney.” Bob Dylan’s official Twitter account seemed to confirm the news, tweeting out, “Rest in peace @britneyspears” around the same time the Sony tweets appeared.

While several news outlets rushed to publish obituaries, CNN contacted Spears’ manager, Adam Leber, who said, “I haven’t spoken to anyone… as of yet but I am certain their account was hacked. Britney is fine and well. There have been a few Internet clowns over the years who have made similar claims about her death, but never from the official Sony Music Twitter account.”

The hoax is merely the latest in a string of fake news stories involving untimely celebrity deaths. It may be connected to OurMine, a group of hackers claiming to be a security organization. OurMine hacked into the Los Angeles Dodgers official Twitter account over the weekend, and last week they also victimized the accounts of NFL Networks, Marvel, and Netflix.