Bouncer fired for eating a cheeseburger during Peter Murphy concert 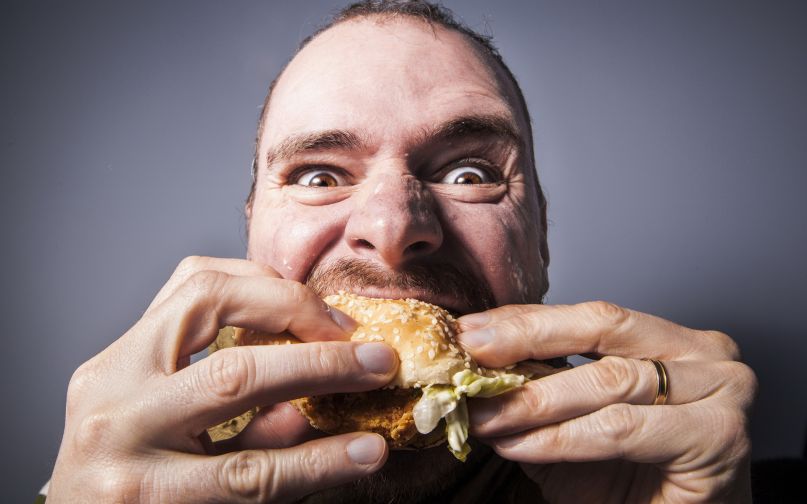 A bouncer at Boston’s Middle East nightclub has been fired after former Bauhaus frontman Peter Murphy confronted him for eating a burger during his show Friday night. As the Boston Globe reports, Murphy’s issue was not necessarily with burgers as a concept, but with the fact that the security guard was chomping down on one so close to the stage.

Fans who attended the show claim that the 59-year-old singer briefly left the stage and threatened to not return until the bouncer — along with his half-eaten burger, presumably — was removed from the club. The bouncer eventually left after nearly getting into a physical altercation with Murphy, and a rep for the Middle East has since informed the Globe that he has been fired. The rep also claims that a second bouncer involved in Burgergate has been suspended.