Yeah You, And I features guests in Basia Bulat, Jeremy Gara, and members of Tortoise 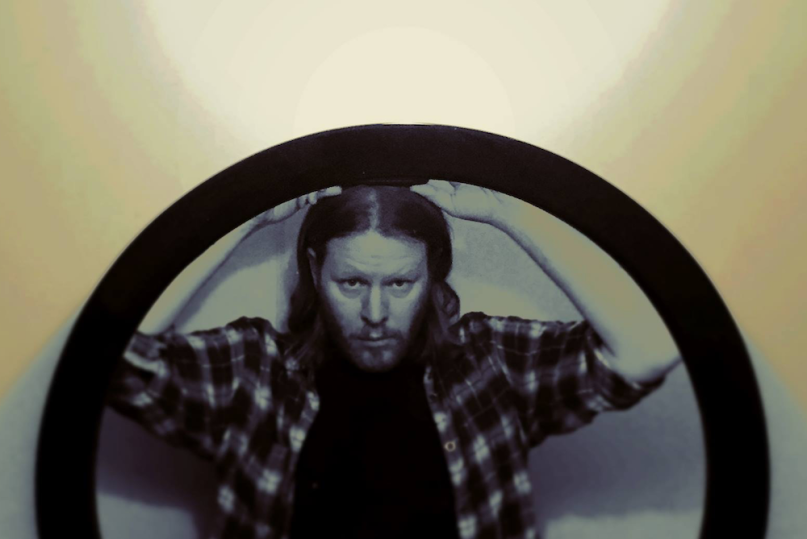 Arcade Fire members Will Butler, Sarah Neufeld, and Owen Pallett have all put out solo albums of their own over the years. Bassist/guitarist Tim Kingsbury is now following suit, with plans to release a full-length debut under his Sam Patch moniker. The effort is titled Yeah You, And I and is expected to hit shelves February 17th via Dep Records.

Self-produced and spanning eight tracks, the album was written and recorded from Summer 2014 through Winter 2016, not long after Arcade Fire wrapped up their world tour behind Reflektor. Joining Kingsbury on Yeah You is a handful of guests, including his own wife Natalie Shatula, Basia Bulat, John McEntire and Doug McCombs of Tortoise, and fellow Arcade Fire-man Jeremy Gara.

To preview the record, Kingsbury has shared lead single “St. Sebastian”, which, according to a press release, captures the “essence” of the album and the themes that it explores: “What motivates us in our lives? What do we focus on and what do we neglect? What do we use to distract ourselves from who we really are?” Its lyrics were inspired by Philip K. Dick and Greek mythology, a subject he and Arcade Fire are pretty well-versed in.

In related news, Arcade Fire are currently working on the follow-up to Reflektor and have recently been added to the lineups of Primavera Sound and the mighty Rock Werchter.

Yeah You, And I Artwork:

In support of the LP, Kingsbury has lined up a short North American tour for March.