84-year-old country legend Loretta Lynn just smoked weed for the first time: “I like to have died!”

Despite finding success in the free-loving '60s and touring with Willie Nelson, she'd never toked up 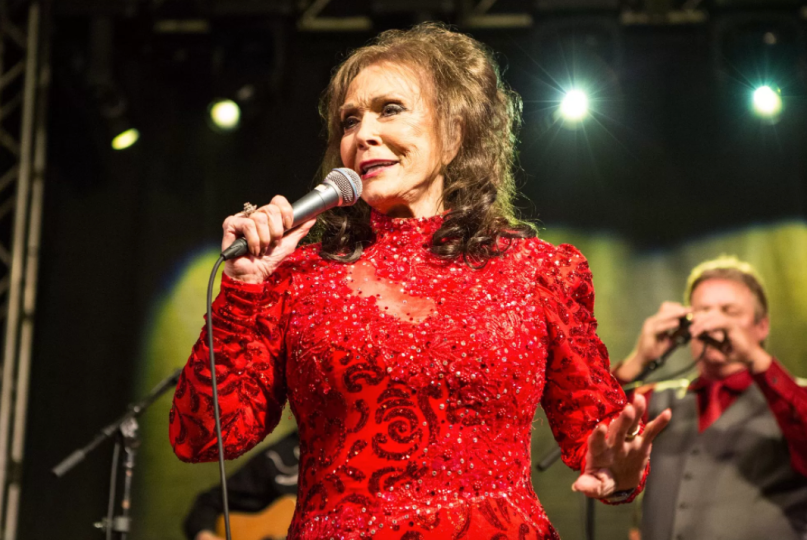 Loretta Lynn is an icon of country and rockabilly music who first found major success in the drug-addled 1960s. In the ’80s, she spent time on the road with fellow music legend — and marijuana enthusiast — Willie Nelson, with whom she duets on “Lay Me Down” on her latest album, Full Circle. Yet despite all the clear oppurtunity, Lynn had somehow never tried weed — until just a few months ago at the age of 84.

In an interview with People (via SPIN), Lynn told the story of her first puff. Having been diagnosed with glaucoma, she was given “one of these cigarettes. I took one smoke off of it and it hit me right here in the chest. I like to have died! Glaucoma is just going to have to take over.” Of course, most medical marijuana is taken in pill or edible form, so maybe the country singer has a chance against the disease yet.

As for her buddy Nelson’s habit of smoking the reefer, Lynn said she wasn’t terribly concerned. “He’s one of the greatest people in the whole world,” she exclaimed. “I know he smokes pot, but my goodness, there’s a lot people doing a lot worse then smoking pot!”

The quotes perfectly exemplify the feisty, frank personality for which the “Fist City” singer has long been known. She’s not the type of woman you tell what to do, even if it’s for her own health. “They tell me to rest all the time,” Lynn said. “But I’m not tired!” She added, “I ain’t going to do no exercise! I hate exercise! I had six kids and got over that, so why should I worry about exercise?”