Yasiin Bey has finally been given permission to leave South Africa, but he can never come back 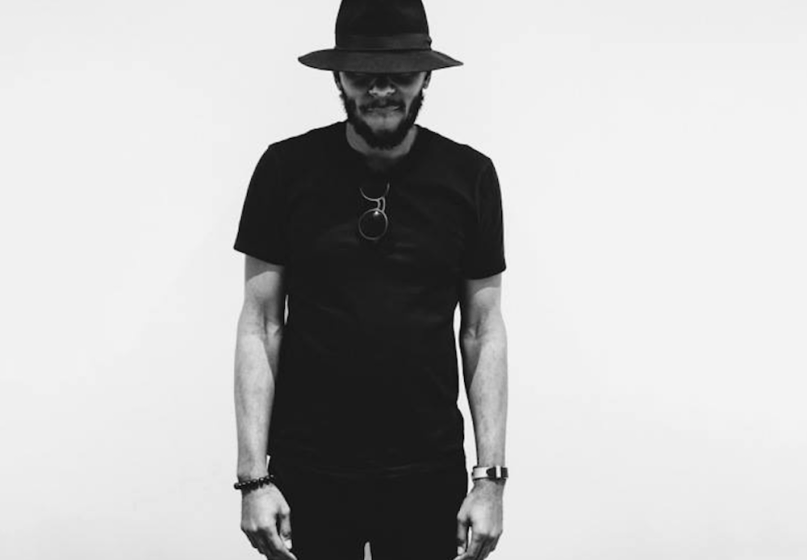 Back in January, Yasiin Bey (fka Mos Def) was arrested when trying to leave South Africa with what authorities called a false passport. The document in question was called a World Passport, and, though many countries do not accept it, Bey insisted that the South African government had previously given him permission to use it. At the time of his arrest, he also had been illegally living in South Africa for the last three years. Since then, Bey has been out on bail, and, unable to leave the country, has passed his time by releasing new music as well as announcing his retirement from the entertainment industry.

Now, finally, the MC’s legal woes have been resolved, as the Guardian points out. According to officials, Bey “unreservedly apologised to the government of South Africa,” and the “department is satisfied with the apology [and] will withdraw the charges against him.” Bey will officially be able to leave the country, but he will be declared an “undesirable person” and from now be prohibited from re-entering South Africa.

Below, revisit one of Bey’s recent songs, “Local Time”.