Yasiin Bey announces his final four US concerts ahead of retirement 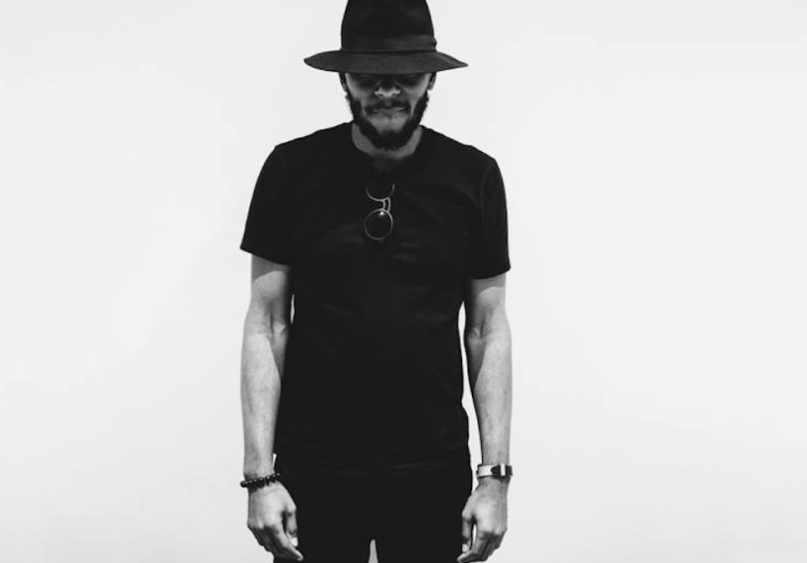 Earlier today, Yasiin Bey (fka Mos Def) was granted permission to leave South Africa following a lengthy dispute over his World Passport, which the country didn’t recognize as legitimate. While out on bail in South Africa, Bey announced his impending retirement from entertainment. Now that he’s finally free to do as he pleases, the rapper/actor has scheduled his final US concerts.

According to Billboard, the first of the four dates will take place at New York City’s iconic Apollo Theater on December 21st. Bey will then head to Washington, DC for a three-night New Year’s stand at the Kennedy Center. Each date will feature performance of songs from a different album — The New Danger, True Magic, The Ecstatic, and Black on Both Sides — though it’s unclear which record he’ll play when. The shows will also feature new music and a number of surprise guests. What’s more, artwork from Bey and others in his A Country Called Earth collective will be on display, and the Kennedy shows will feature a post-show party in the Grand Foyer.

Find Bey’s US schedule below, followed by his recent track “Seaside Panic Room”.