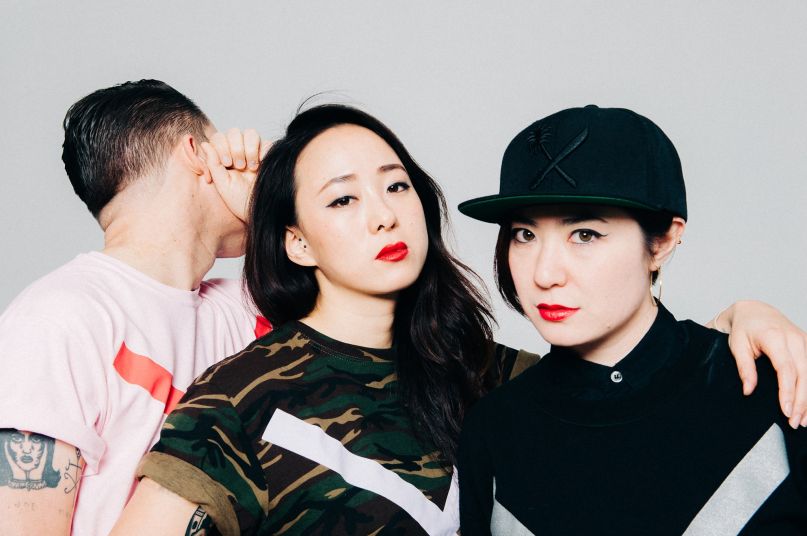 FORGET was produced by veteran John Congleton (St. Vincent, Cloud Nothings), Greg Saunier of Deerfhoor, and Xiu Xiu’s own Angela Seo. According to a press release, it marks the experimental band’s “most direct engagement with pop music,” pulling from classic synthpop as well as rock and roll. As for the Polyvinyl album’s title, frontman Jamie Stewart says: “To forget uncontrollably embraces the duality of human frailty. It is a rebirth in blanked out renewal but it also drowns and mutilates our attempt to hold on to what is dear.”

Our first taste of the upcoming effort comes with “Wondering”, a lead single that’s equal parts glowing bounce and shadowy textures. Stream it below.

Update – November 30th: The band has lined up a 2017 North American tour in support.