The Little Box of Horrors collects your favorite horror movie scores, from A Nightmare on Elm Street to Scream 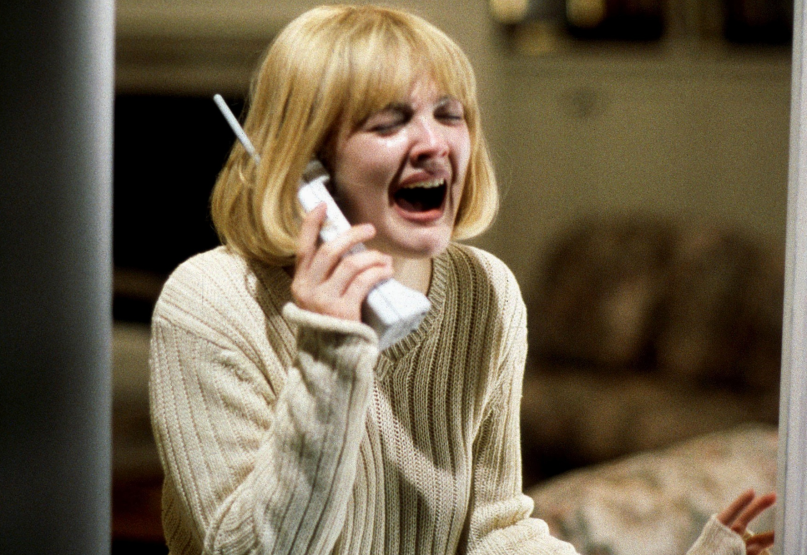 It sucks that Halloween has come and gone, but there’s always a way to make the holidays a little scary. Case in point: Tell your mom and pops (or your loved one) that you’d like The Little Box of Horrors for [insert your holiday of choice.]

What’s that, you say? Yes, Varèse Sarabande Records has announced they’re collecting 12 of their iconic scores for a new CD box set that should easily make you the Jack Skellington of your family. That is, if you weren’t already.

Here’s the full list: Deadly Friend, Dracula 2000, The Fly, The Hidden, Maniac, The Mephisto Waltz/The Other, Mimic: The Deluxe Edition, A Nightmare on Elm Street, Pumpkinhead, Scream: Deluxe Edition, The Serpent and the Rainbow, and The Strange Case of Dr. Jekyll and Mr. Hyde.

To be fair, it’s admittedly a little hit or miss — after all, who the hell wants to listen to the Dracula 2000 score? — but there are a number of out-of-print gems on there such as Scream and The Fly. Those are popcorn classics both for the screen and your stereo. Even better, it all comes housed in a black carrying case.

So, if you’re interested, grab it on November 18th.