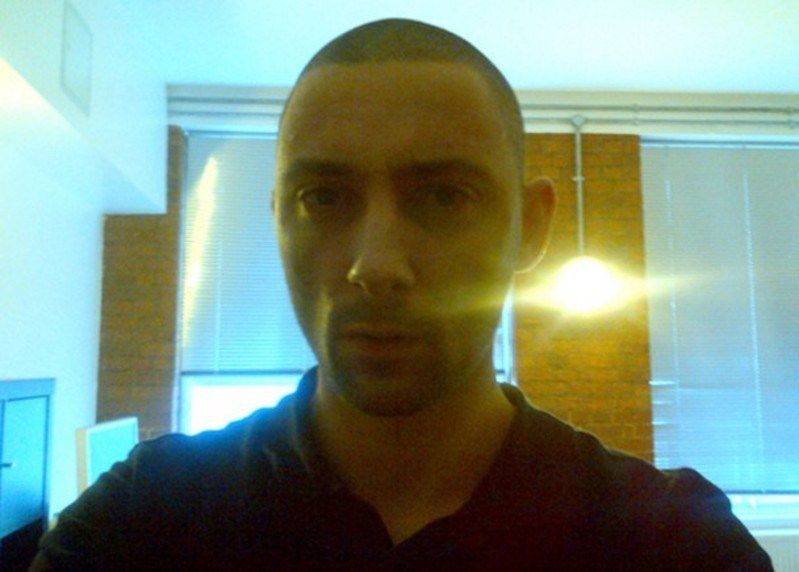 Did UK electronic artist Burial release a new 12-inch on Black Friday? No, but that didn’t stop the Toronto shop Sonic Boom Records from “accidentally” selling it anyway.

Pitchfork first got wind of the misunderstanding when a new Burial 12-inch on Hyperdub entitled Young Death appeared on Discogs. The listing notes that the album features new songs “Young Death” and “Nightmarket”, with a commercial release date set for November 30th.

As Pitchfork confirmed with Blair Whatmore, a record buyer at Sonic Boom, five copies of Young Death were “accidentally” sold because they came in a box that simply read “artist/title.” As Whatmore explains, “We assumed it was a Black Friday secret listing. It wasn’t really clear to us that we weren’t supposed to be selling it.” He also confirms that Hyperdub contacted the shop this morning and “was not happy” about the mishap.

Young Death marks Burial’s first solo release of 2016 and his first proper record since 2013’s Rival Dealer EP. Earlier this summer, he collaborated with Zomby on a track called “Sweetz”, which you can listen to below.