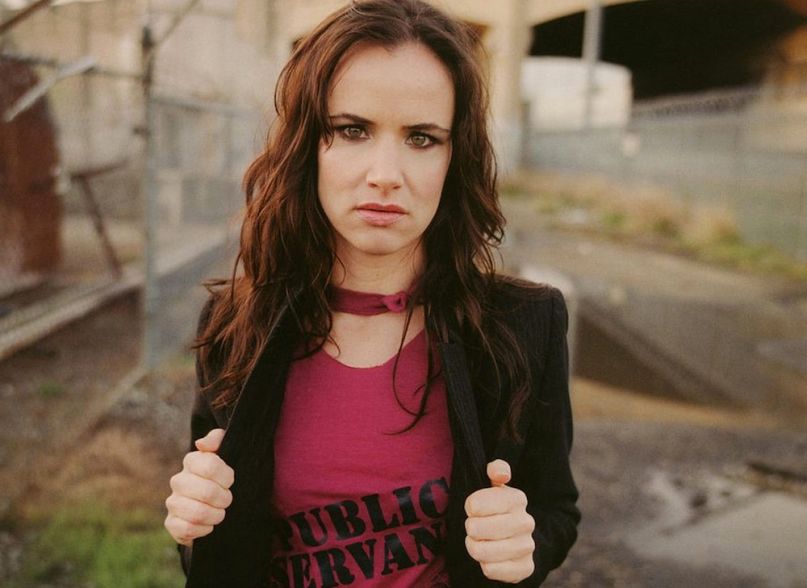 It’s been seven years since we last heard a music project from Juliette Lewis, with her most recent release, Terra Incognita, coming way back in 2009. Despite reforming for a show with her former band The Licks last summer, they never came through with their promised reunion album. But fear not, because the actress-ternt-sanga has made a surprise return today with a new EP called Future Deep.

The sounds contained on Lewis’ new EP are all different types of throwbacks, from danceable mod numbers to big and brassy blues tracks. In a statement, Lewis called the songs “personal revolution music.” “It’s an eclectic bunch of songs tinged with the darkest blues, contagious 60s garage rock and dance funk anthems,” she said. “Reflecting a dangerous youth, regret and the raging strength to make it through. But of course its all fun as hell to listen to!”

It’s a good thing to hear Lewis front-and-center again, though her backup vocals on that Giraffe Tongue Orchestra album were no joke either. Take a listen to Future Deep below.