Snoop Dogg responds to Kanye West’s latest on-stage meltdown: “What the fuck is he on?” 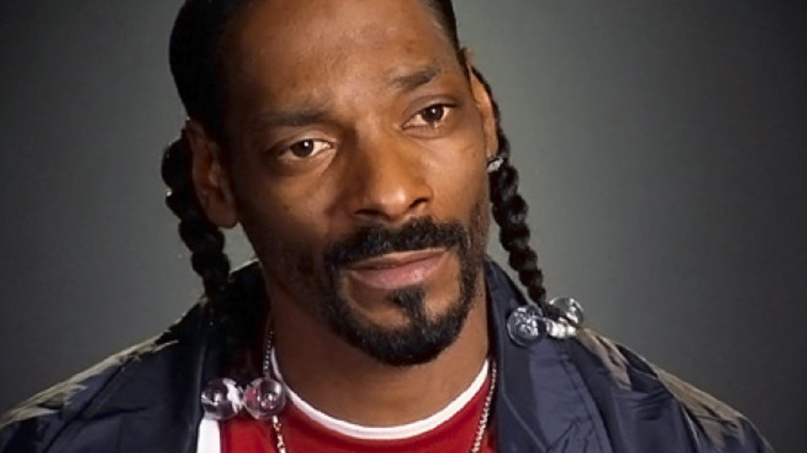 Kanye West’s latest onstage meltdown was confusing to say the least. During his concert in Sacramento on Saturday night, Kanye suggested his longtime friend, Jay Z, might hire a hitman to kill him. He also criticized President Obama for his blackness and called out Beyoncé for playing politics with the VMAs. He ended his show after just 30 minutes, telling the crowd, “Right now, press, get ready to write your passive aggressive, LeBron James racist comments, Season 4, racist comments—get ready to have a field day press! Get ready! Get ready, because the show is over.”

Even some of Kanye West’s fellow rappers were taken aback by his recent antics. Snoop Dogg filmed himself watching video from the concert. “This nigga is crazier than the shit I have on my head,” he said. “I smoke weed. Weed don’t make you do that. What the fuck is he on?”