Sharon Jones suffered a stroke after watching Election results: “She was blaming Trump for the whole thing”

R&B singer lost her ability to speak, but she kept on singing up until the moment of her death 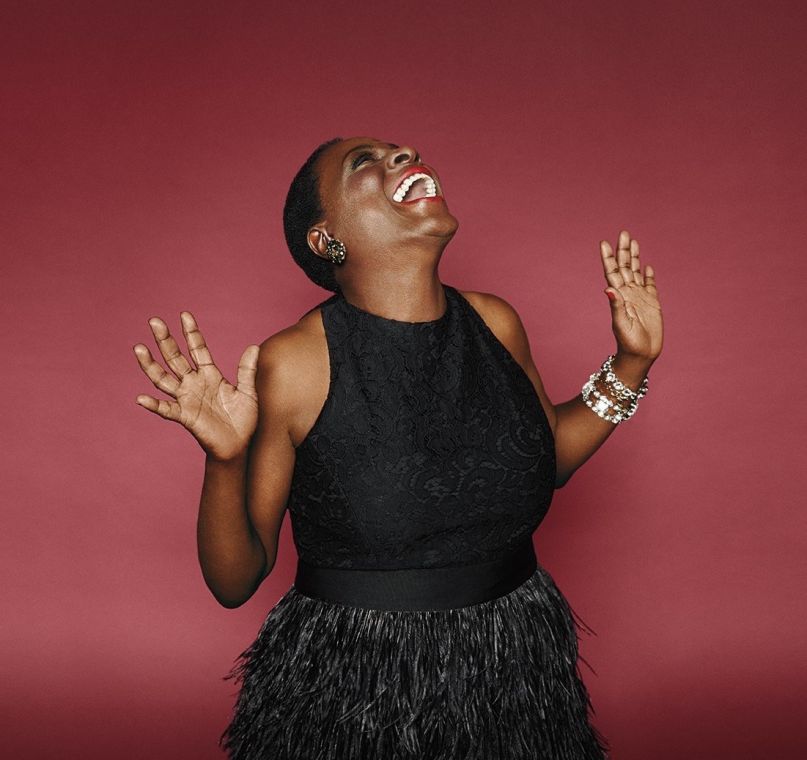 On Friday, Sharon Jones passed away followed a lengthy battle with pancreatic cancer. She was 60 years old.

According to her longtime Dap-Kings bandmate Gabriel Roth, Jones suffered a stroke while watching the Election results. “She told the people that were there that Trump gave her the stroke,” Roth told the Los Angeles Times. “She was blaming Trump for the whole thing.”

Jones suffered a second stroke the following day, at which point “she couldn’t really talk or respond.” However, she kept on singing up until the moment of her death.

Roth told the Times that Jones “was just moaning at first, and then she was moaning in tune and then she started following chord changes and pretty soon she was humming ‘His Eye on the Sparrow’. We all just kept playing and singing with her, and little by little over the next couple of days she actually started moving her mouth and started singing lyrics. She just wanted to sing these gospel songs.”

And, you know, it was very sad, but it was also very beautiful and kind of amazing to see that. I mean, she was the strongest person any of us had ever known, and she just kept singing. She didn’t want to stop singing.

Watch Jones’ video for “Stranger To My Happiness”: