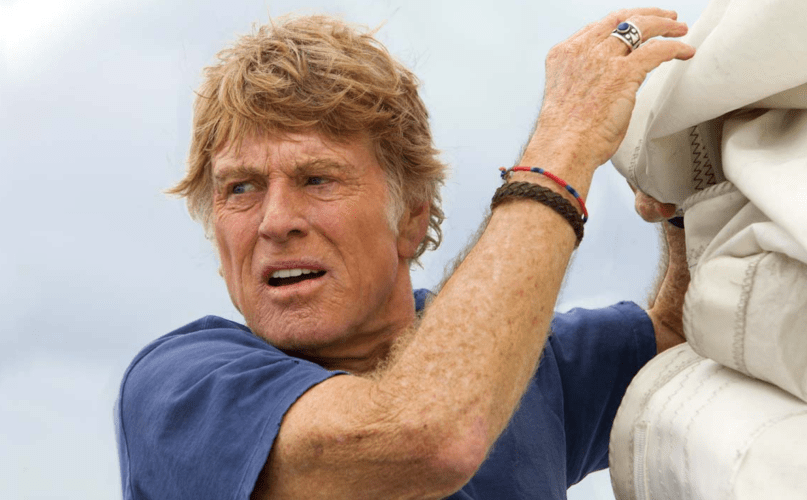 Robert Redford is a legend. At 80 years old, he’s appeared in dozens of landmark films, from 1969’s Butch Cassidy and the Sundance Kid to 1976’s All the President’s Men to 1992’s Sneakers, and has directed two hands’ worth of his own (including 1980’s Academy Award-winning Ordinary People). But his time on the silver screen has come to an end, so he says, and he’s drawing the line in the proverbial sand with David Lowery’s forthcoming historical drama, The Old Man And The Gun.

“I’ve got two acting projects in the works,” Redford explained to his grandson in an interview for the Walker Art Center. “Once they’re done, then I’m going to say, “OK, that’s goodbye to all that,” and then just focus on directing.”

“…I’m getting tired of acting,” he continued. “I’m an impatient person, so it’s hard for me to sit around and do take after take after take. At this point in my life, age 80, it’d give me more satisfaction because I’m not dependent on anybody. It’s just me, just the way it used to be, and so going back to sketching – that’s sort of where my head is right now. So, I’m thinking of moving in that direction and not acting as much.”

Before Lowery’s film finds him racing off into the sunset, he’ll first appear alongside Jane Fonda in Our Old Souls at Night, which sounds like the type of drama your folks will be all over as he calls it “a love story for older people who get a second chance in life.”

This shouldn’t be too jarring for fans and cinephiles. After all, Redford has previously staved off acting and his filmmography is peppered with long stretches where his mug has been absent from celluloid, starting in the ’80s when he was first getting the hang of the director’s chair. Besides, with the annual Sundance Film Festival, which he founded, it’s not like we won’t be seeing him around.

Having said that, we’ll surely miss him.