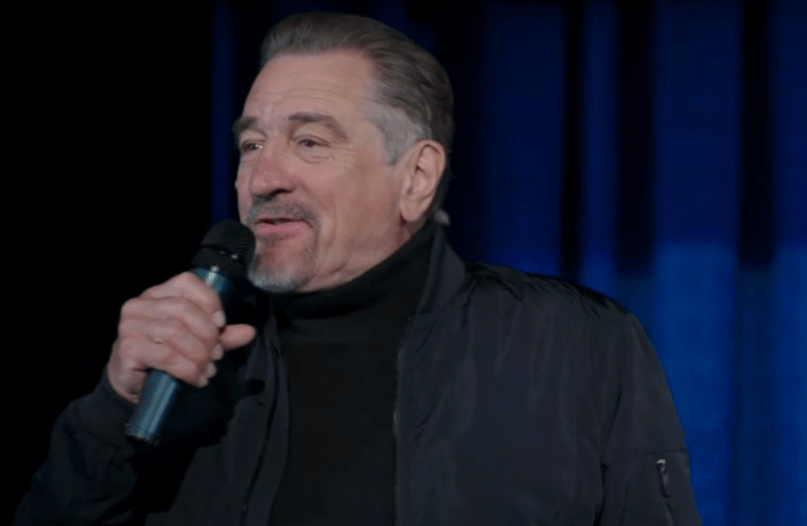 Robert De Niro takes us into the basements and bars of the stand-up comedy world in upcoming film The Comedian. In the Tyler Hackford-directed flick, De Niro plays Jackie Burke, a former big shot, insult-comedy jokester who’s looking to make his return to the limelight after a long but predictable run on a soft TV sitcom. As any professional in the industry will tell you — heck, even BoJack Horseman — jumpstarting a career is no walk in the park and, as the first trailer shows, De Niro’s Burke is in for a bit of a reality check amidst his ambitious comeback.

De Niro surrounds himself with a handful of legitimately funny folks in The Comedian, naturally, including Danny DeVito, Patti LuPone, Billy Crystal, and Leslie Mann. The film opens in theaters on January 13th.

Check out the trailer below (via EW.com).