Plus, the band will release their collaboration with Bun B, "Captive of the Sun", on 12-inch vinyl 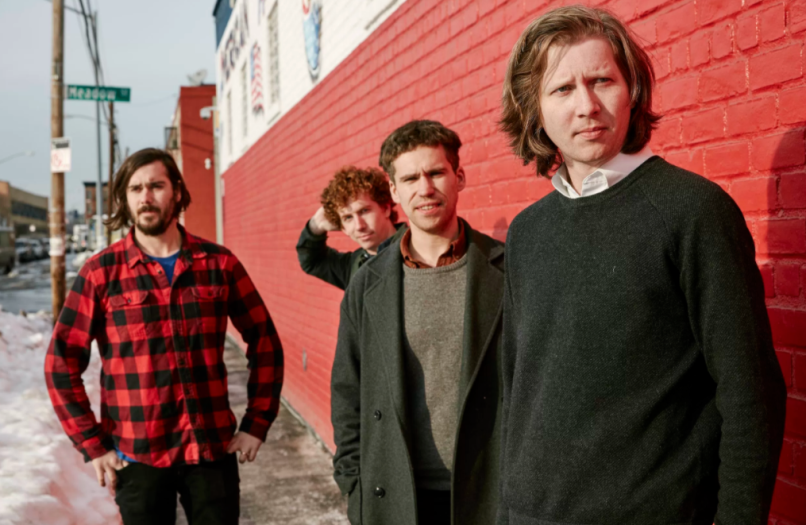 Smash Mouth’s favorite band, Parquet Courts, have announced a fresh round of tour dates supporting their latest effort, Human Performance. After performing at Mexico City’s Corona Capital and throwing their own multi-media show at Knockdown Center in Queens later this year, the band will return to the road in January for the 13-stop trek. They’ll start in Philadelphia before winding their way down for a run of Florida dates, then hook back up north to wrap up in Washington, D.C. on February 13th.

(Read: Within a World of Noise: A Conversation with Parquet Courts)

Find their complete itinerary below.

Parquet Courts have also announced plans to release their remix of “Captive of the Sun” featuring Bun B as a 12-inch single. Backed with a “Chopped and Slopped” remix by DJ Candlestick and OG Ron C, the single will be out February 17th via Rough Trade. Revisit the band’s unveiling of the updated version with Bun B on Colbert below.

Previous Story
Ms. Lauryn Hill expands MLH Caravan: A Diaspora Calling! Tour into 2017
Next Story
Father John Misty would rather not be covered on The Voice: “Why God Why?”
Popular
More Stories
[fu-upload-form form_layout="media" title="Submit Your Photo"][input type="hidden" name="ugc" value="1"][/fu-upload-form]