No, Lady Gaga did not dress as a Nazi for Hillary Clinton campaign rally

It was actually a tribute to the King of Pop 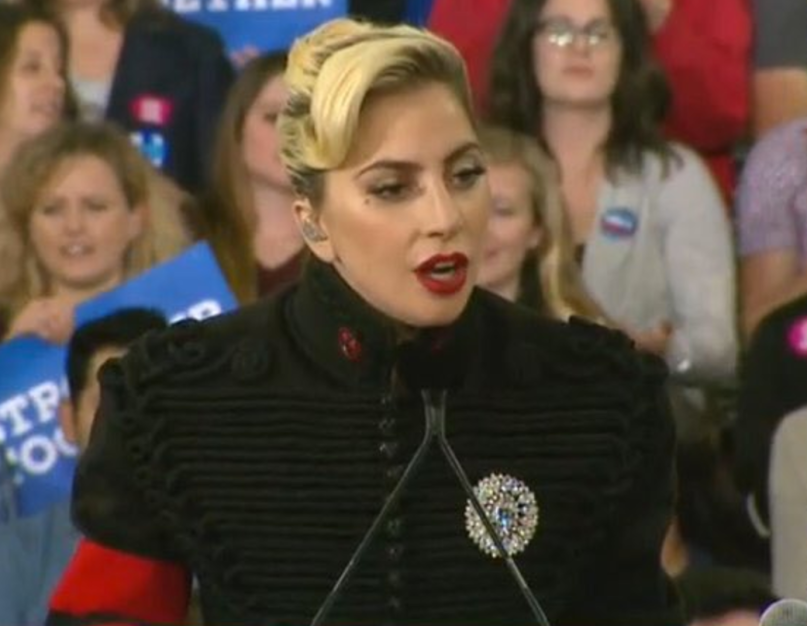 Conspiracy theorists received a last-night jolt when Lady Gaga stepped out on stage in Raleigh Monday night for Hillary Clinton’s final rally ahead of tomorrow’s presidential election. The pop star wore a black jacket donning a silver pedant and red arm band, which some conservatives deemed Nazi-esque. Might Gaga be modeling the uniforms to be worn by Americans under Clinton’s Fascist regime? Or perhaps Gaga was working for Trump all along and secretly sabotaged Clinton’s campaign by going full Hitler.

In reality, there was a much more simple explanation. As an avid collector of Michael Jackson memorabilia, Gaga opted for the very jacket worn by the King of Pop when he went to the White House to meet then President George H.W. Bush in 1990.

The more you know.

Before Republicans call Gaga a Nazi, she bought this from Michael Jackson's collection. pic.twitter.com/ywuKrZS4kn

Gaga gave a brief speech at the rally before joining up with Jon Bon Jovi to sing “Living On a Prayer”.