Guitarist won't be performing with West End Motel or Fiend Without a Face, either 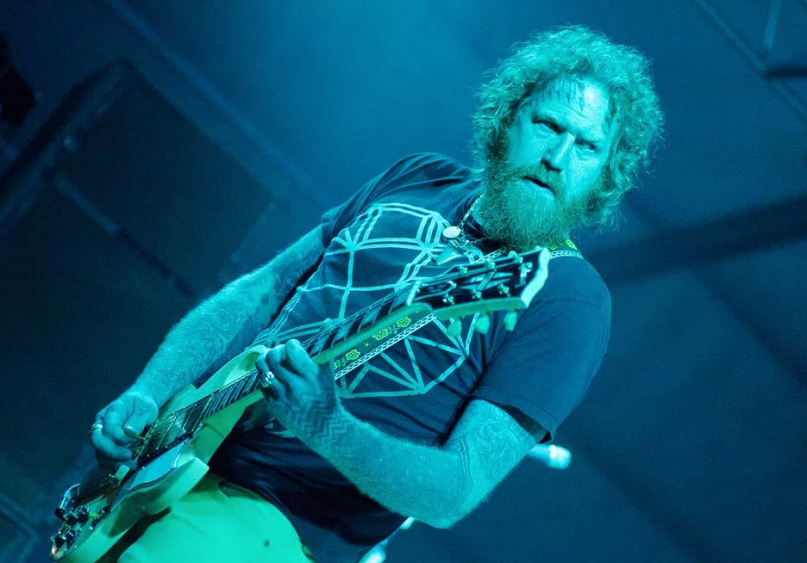 Mastodon guitarist/singer Brent Hinds was supposed to head out on tour with his supergroup side-project Giraffe Tongue Orchestra beginning Tuesday. Unfortunately, the band’s inaugural tour has now been canceled due to Hinds suffering a broken leg in a motorcycle accident.

Don’t worry, though, as the accident wasn’t anything serious. In fact, the break occurred when Hinds was attempting to just start his bike. However, the damage is serious enough to require surgery, which means the GTO tour is off.

In an Instagram post, the prolific Hinds said the injury also means he’ll have to sit out upcoming tours with his other projects, West End Motel and Fiend Without a Face.

Also featuring Alice in Chains singer William DuVall, Dillinger Escape Plan guitarist Ben Weinman, Dethklok bassist Pete Griffin, and former Mars Volta drummer Thomas Pridgen, Giraffe Tongue Orchestra released their debut LP, Broken Lines, on September 23rd. In a post to the band’s Facebook page, the members expressed sadness at having to cancel their tour, and said they hoped to reschedule as soon as Hinds is recovered. Refunds will be available at point of sale.