Leonard Cohen’s cause of death revealed

“The death was sudden, unexpected and peaceful" 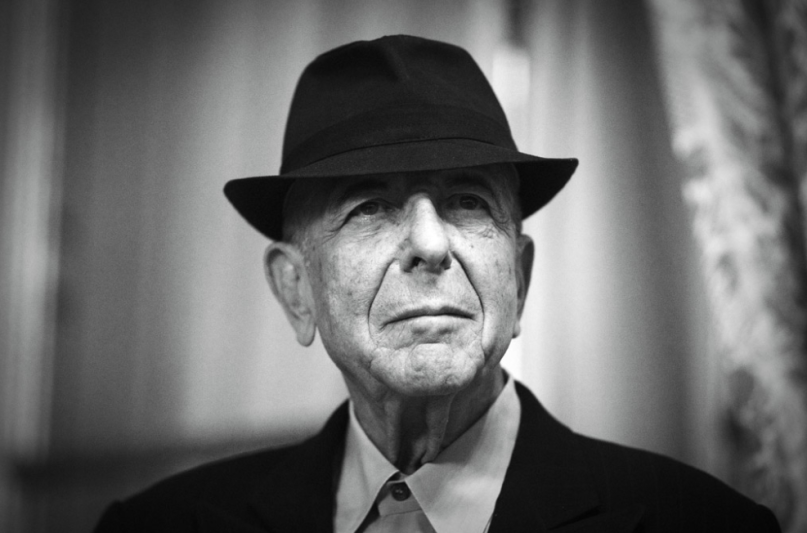 Leonard Cohen died last week at the age of 82. Now, the cause of death has been revealed.

According to the New York Times, the singer “died during his sleep following a fall in the middle of the night on November 7th.” His longtime manager, Robert B. Kory, told the Times that Cohen’s death “was sudden, unexpected and peaceful.”

At the time of his death, Cohen was also battling cancer.

Despite his declining health, Cohen remained active up until the day of his death. Aside from his album You Want It Darker, which was released in October, he was working on two other musical projects and a book of poetry. One of those projects was described as an album of string arrangements and the other consisting of songs inspired by old rhythm-and-blues grooves.

“He felt the window getting narrower,” Cohen’s longtime collaborator, Patrick Leonard, told the Times. “He wanted to use the time as productively as he could to finish the work that he was so good at and so devoted to.”