Kate Bush talks about her relationship with Prince, her reputation as a recluse in new interview — listen

Listen in full to the first interview in five years 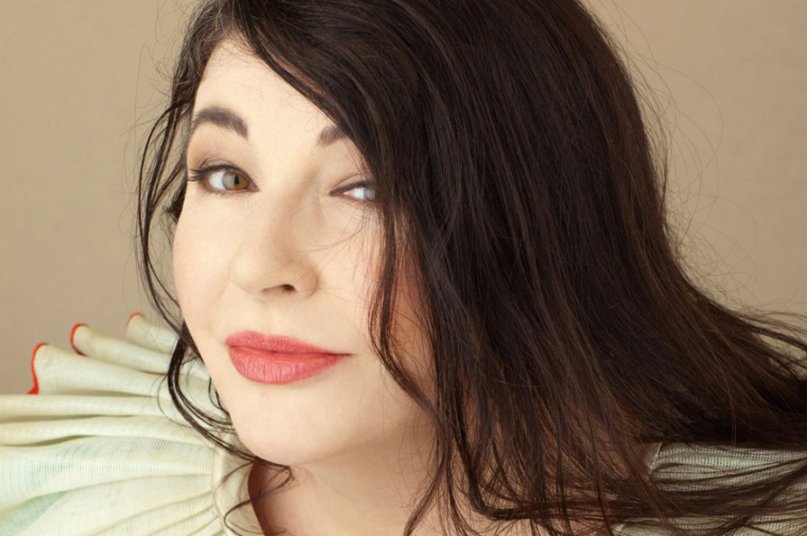 Kate Bush recently sat down with BBC Radio 6 host Matt Everitt for her first interview in five years. The hour-long discussion, which primarily focused on the impending release of her live triple-album Before the Dawn, was previewed earlier this month, and has now been shared online in full.

Much on the conversation centered around her historic Before the Dawn concert residency back in 2014, which marked her first live performances in 35 years. “I was really nervous every night,” Bush admitted. “The thing that I think was the most difficult thing for me was to be continually in the now… And I was so terrified that if my mind wandered off, that when I cam back I wouldn’t remember where I was [in the song].”

Bush also touched upon her relationship with a fellow greatest singer of all time, Prince. “He was adorable. He was really playful and really sweet,” she said, adding, “What a talented man, what an artist. I think it’s a terrible loss that he should go at such a young age, its incredibly sad. He was so prolific. He used to make me laugh because whilst I was working on an album, he would have done two world tours, a couple of albums, a film…”

Elsewhere in the interview, Bush talked about her reputation as a recluse (she claims she isn’t) and whether she’s working on new material (she hasn’t been, and the current political climate isn’t inspiring her). Listen to the whole thing over at BBC Radio 6.