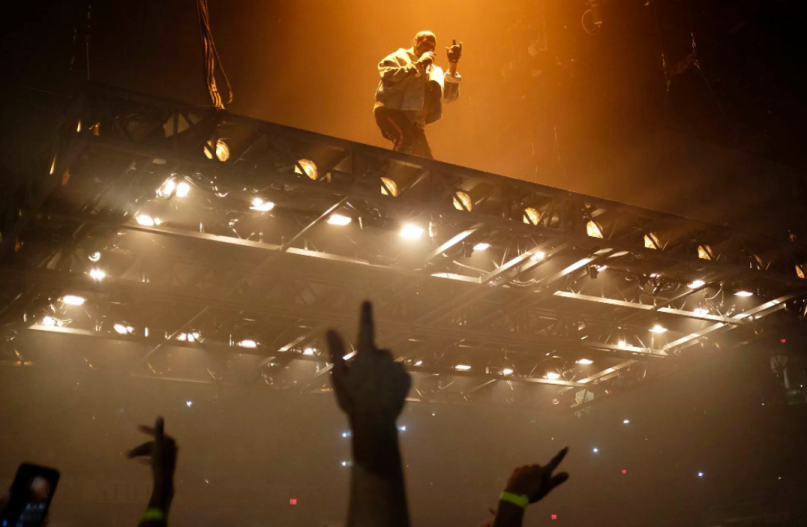 You could forgive Kanye West for cutting his concert at Los Angeles’ Forum short earlier this month after losing his voice. After all, the first leg of Ye’s Saint Pablo Tour was supposed to end October 29th and he extended the schedule for the sake of the fans. The rapper was working hard, but even so, he promised fans he’d return and “do better.”

Well, now Kanye is making good on his promise, having announced a rescheduled show for November 20th at the Forum. Those who had tickets to the curtailed concert on November 3rd and haven’t already received a refund will be given a special code to get into the new show. What’s more, the emcee has teamed with Los Angeles’ and Inglewood’s inner-city schools and music programs to offer a generous selection of free passes for students.

If you aren’t an LA school kid and don’t have a code, there will be a limited number of tickets made available to the general public on November 18th via LiveNation. Find the rest of the Saint Pablo Tour schedule below.