Plus, a co-headlining tour with AJJ 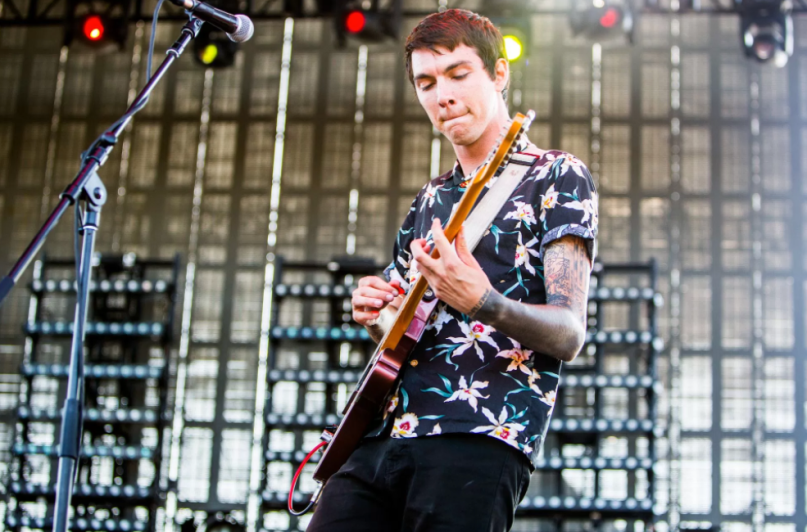 There are very few songs by The National that would sound right run through the pop-punk filter of Joyce Manor. But “Mistaken For Strangers” – the guitar-heavy track off of 2007’s Boxer – definitely works. The men behind this fall’s excellent Cody took on the track as part of the A.V. Club’s A.V. Undercover series and managed to find the perfect balance between their own fist-pumping sound and The National’s staggering, wine-drunk sadness. Check it out below.

Making the quality of this version even more surprising is the fact that frontman Barry Johnson had never listened to anything by The National prior to working on the cover. “I hadn’t heard them at all before this,” he revealed. “I have become such a massive fan in the last few weeks.” See what else the band has to say in the interview below.

Update: Joyce Manor have announced a co-headlining tour with AJJ.