The two will tackle John Callahan's autobiography, Don’t Worry, He Won’t Get Far On Foot 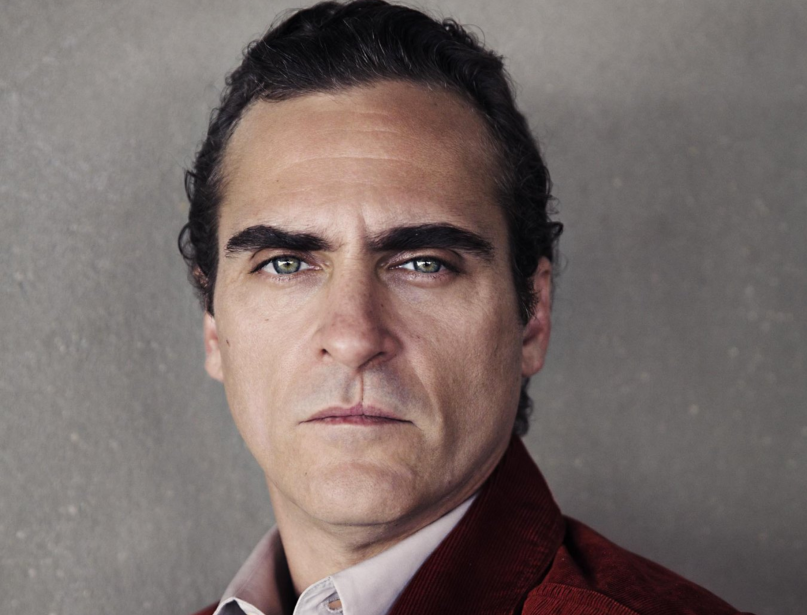 Joaquin Phoenix and director Gus Van Sant are up to something good.

The two haven’t worked together since 1995’s mockumentary comedy drama To Die For, but that’s all about to change. According to Variety, they’re both linked to another true life story: an adaptation of famed cartoonist John Callahan’s 1990 autobiography Don’t Worry, He Won’t Get Far On Foot.

“Is it possible to find humor — corrosive, taboo-shattering, laugh-till-you-cry humor — in the story of a 38-year-old- cartoonist who’s both a quadriplegic and a recovering alcoholic? The answer is yes, if the cartoonist is John Callahan — whose infamous work has graced the pages of Omni, Penthouse, and The New Yorker — and if he’s telling it in his own words and pictures. But Callahan’s uncensored account of his troubled — and sometimes impossible — life is also genuinely inspiring. Without self-pity or self-righteousness, this liberating book tells us how a quadriplegic with a healthy libido has sex, what it’s like to live in the exitless maze of the welfare system, where a cartoonist finds his comedy, and how a man with no reason to believe in anything discovers his own brand of faith.”

The story has been around Hollywood lore for some time now, so it’s nice to see that it’s not only being made, but by two supremely talented folks who know a little thing or two about bringing difficult dramas to life. Phoenix will add this to a plate that already includes Lynne Ramsay‘s You Were Never Really Here and that biblical adaptation Mary Magdalene.