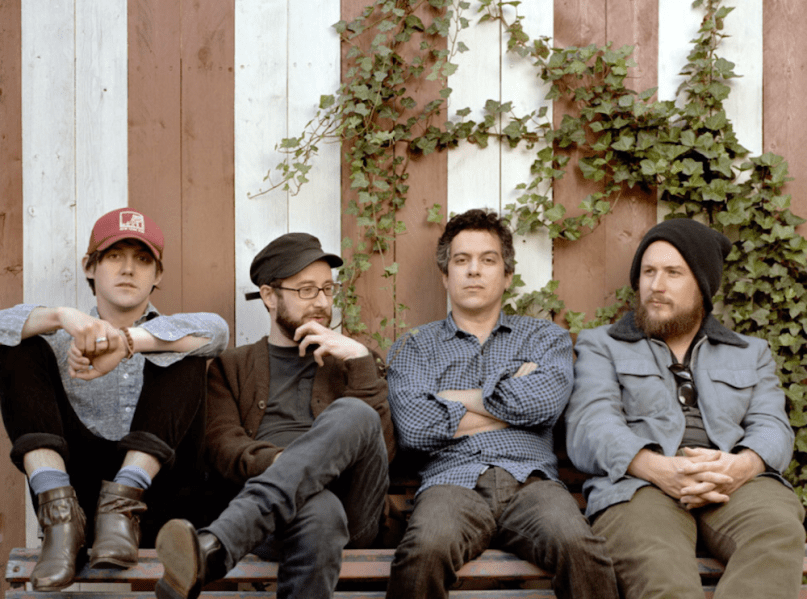 Indie supergroup Monsters of Folk reunited over the summer during an M. Ward concert in Los Angeles. Though fans hadn’t seen much of the band up until that set, Ward, Conor Oberst, My Morning Jacket’s Jim James, and Mike Mogis have in fact been quite busy working on the follow-up to their 2009 self-titled debut, as well as an accompanying film.

“We started another Monsters of Folk record a few years ago, for a screenplay that Conor wrote for a Monsters of Folk film,” Jim James revealed in a recent reddit AMA (via Exclaim). “We hope both happen someday, cuz we wanna write music for the film, but it’s tough to get a weird film made these days! Maybe someday!” (While it is indeed difficult to get a visual project off the ground, Monsters of Folk are hardly your ordinary band — listen up production companies!)

The album and film news align with similar updates shared in 2013 and 2014. It has been some time since the last LP, but in addition to Monsters of Folk, each band member has kept up his own steady stream of releases: Oberst has issued three solo albums, including this year’s Ruminations; James recently put out his second solo record, Eternally Even, and previously released two MMJ records; and along with a handful of She & Him LPs, Ward dropped a solo effort in this year’s More Rain.

Elsewhere in the AMA, James said that MMJ hope to record something new in the spring, which lines up with a timeline he’d previously revealed during the band’s Austin City Limits episode.

Below, revisit Monsters of Folk’s recent performance of “Whole Lotta Losin'” at that M. Ward show:

Previous Story
Because we’re all in need of a laugh, Comedy Central is launching its own festival
Next Story
Ed Kowalczyk to reunite with Live
Popular
More Stories
[fu-upload-form form_layout="media" title="Submit Your Photo"][input type="hidden" name="ugc" value="1"][/fu-upload-form]