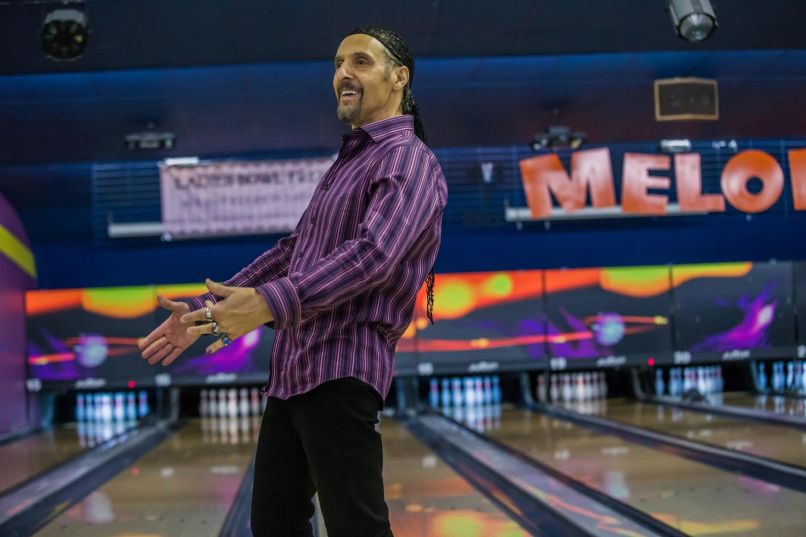 Turturro recently sat down with Screen Daily and talked about the epiphany that led him to merge two seemingly unrelated ideas in a single film. While struggling to flesh out the script’s main character, he kept being reminded of Quintana. “I thought, ‘Wow! We’ve talked about doing something with Jesus Quintana but it was always silly,’” he remembers. “I started playing around with it and I thought we could be onto something with his irony and the irreverence of the character.”

As for the Coens, Turturro claims they’ve offered their full support for the idea. “It kind of blew their minds,” he says. “They thought it was a great idea and told me, ‘We’ve taken a character inspired from a stage play and now you want to put him in a movie which is a French movie, which was inspired by American road movies.’”

Fans looking for more one-liners might be a bit disappointed, as the Quintana in Going Places will be a more fully realized character than what we saw in Lebowski. Says Turturro: “I knew him in a much more complex way than what people had seen in the movie, which was the trailer version of the character.”

Shooting for Going Places is currently underway in New York. No release date has been set for the film.