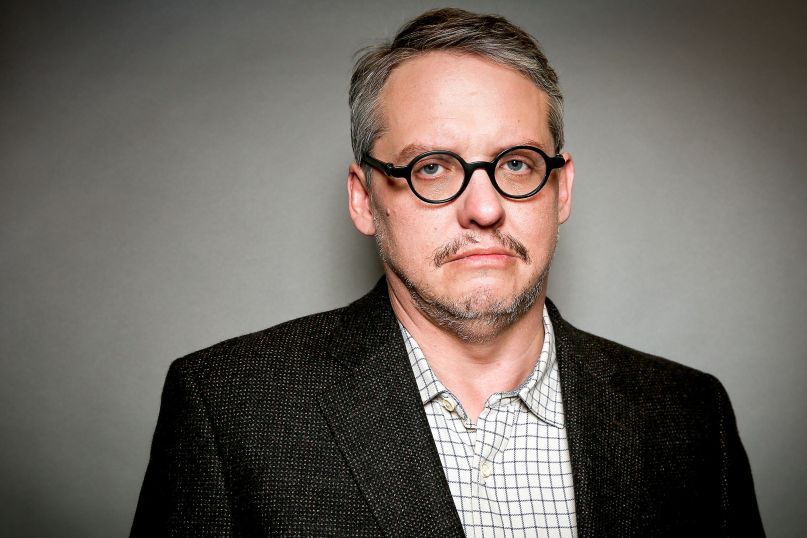 It’s likely going to be a while before “Academy Award winner Adam McKay” begins to feel natural. But the Anchorman and Step Brothers director broke through in a major way last year with The Big Short, a film so well-made that it managed to make the collapse of the American housing market both entertaining and informative. Now that McKay has proven himself to be a comic talent in more than just the traditional senses, Paramount has entrusted him to bring one of the modern world’s greatest farces to the silver screen: Dick Cheney.

The so-far-untitled feature will see McKay take on the backstory of the shadowy former Vice President, who you might remember from history’s most suspicious hunting accident. According to The Hollywood Reporter, which announced the project, the film will “…chart Cheney’s jump from his CEO position at Halliburton to his VP role under George W. Bush. While at the White House, he pushed for the post-9/11 war on global terrorism in Afghanistan and Iraq (based on unsubstantiated notions that Saddam Hussein had weapons of mass destruction and was conferring with al-Qaida), and instituted an “enhanced interrogation program” that included waterboarding. Before Halliburton, he served in the administrations of Nixon, Ford and George H.W. Bush.”

The pretty clear opinions of that description aside, Cheney’s story is made for the kind of informed-yet-speculative storytelling at which McKay has proven so adept. He’s a strange figure in modern culture, at once prominently famous and largely unknown. And considering that the production seems to be pushing for a late 2017 release, it’s possible that McKay could have another sleeper success brewing. It’s unclear who’ll become the new Cheney, but we can only speculate that it probably won’t be Darrell Hammond.