by Wren Graves and Michael Madden 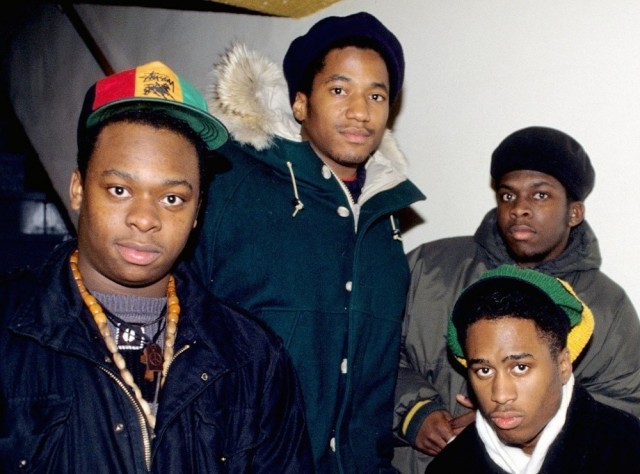 This feature was originally published in March 2016.

On the 2014 track “Dear Dilla”, Phife Dawg reflected on his own mortality in a letter to his friend, the deceased producer J. Dilla. By then, Phife had undergone two different kidney transplants: first from his wife in 2008 and, when that didn’t work, a second transplant in 2012. He had been diagnosed with diabetes when he was 20 years old and lived with the disease for over half his life, until he died this past March, at age 45, from complications.

“I had a dream about you, fam. It’s 2005, we in the same hospital room.” This is how the song starts, and it’s also one of the few times Phife puts himself into the verses, except to say things like, “We miss you, kid,” and “Due time … I will see you.” The rest is given over to praising his friend, which was very in the style of the self-effacing emcee. The man who called himself the “Five Foot Assassin” never dwelled on things he couldn’t control, like his height and illness, except to make a joke at his own expense. “Who me pathetic? When’s the last time you heard a funky diabetic?”

It’s not that Phife or A Tribe Called Quest, the group he formed with emcee/producer Q-Tip and producer Ali Shaheed Muhammad, didn’t take issues seriously. They were politically active, committed to black empowerment, and firmly opposed to violence. But they didn’t take themselves seriously, at least not all the time. Intellectual observations were followed by dumb jokes, and the innovation, the afrocentrism, and the throwbacks to jazz and bebop were different ways to make the music more interesting.

Although they initially broke up in 1998, shortly after The Love Movement, their influence never waned. Their first three albums remain all-time classics, especially 1991’s The Low End Theory, and are essential listening for anyone interested in turn-of-the-millennium hip-hop. Now, they’ve returned with their final studio album, We Got It from Here… Thank You 4 Your Service, and to mark the occasion, we listed 10 of the group’s best songs. Agree, disagree, these are our favorites, and we hope you’ll join the celebration by posting your own picks in the comments below.