Beatty becomes what could be the first-ever method director 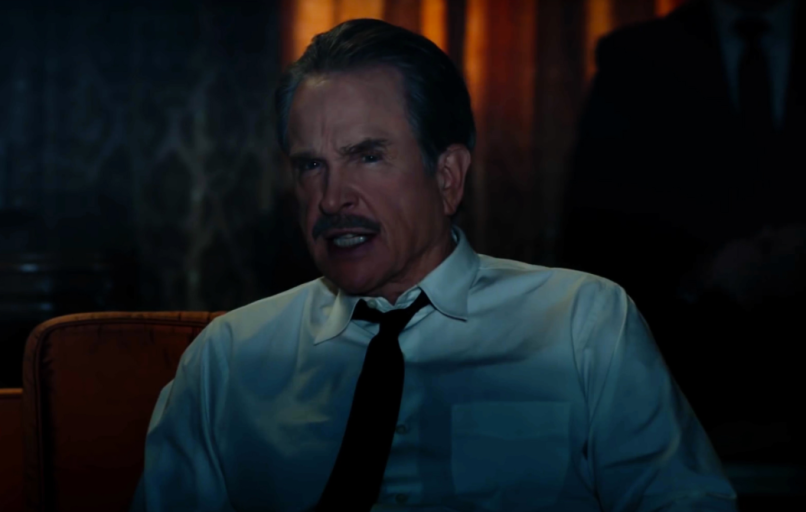 Hollywood is littered with tales of method actors. Actors have been buying into the idea of going full Daniel Day-Lewis and becoming a character they’re meant to play for quite some time, often with mixed results (e.g. Heath Ledger’s Dark Knight Joker versus Jared Leto’s Suicide Squad Joker). But it looks like Warren Beatty just pulled the ultimate one-up on all those deep-diving actor types by becoming the first-ever method director. According to a new profile by the New York Times, the legendary actor/director directed his latest film Rules Don’t Apply in character as Howard Hughes.

Rules’ lead Alden Ehrenreich told the paper that Beatty went all out for his comeback film, never leaving the character of Hughes even when he was behind the camera. “He also would direct in character,” the actor said. “He would give you notes as Howard Hughes.”

Rules is Beatty’s first film in 15 years, and the first one he’s directed, written and starred in since 1998’s Bulworth. It follows two people (portrayed by Ehrenreich and Lily Collins) employed by Hughes as they engage in a forbidden relationship in 1950s Hollywood. It’s out nationwide on November 23rd. Watch the trailer below.