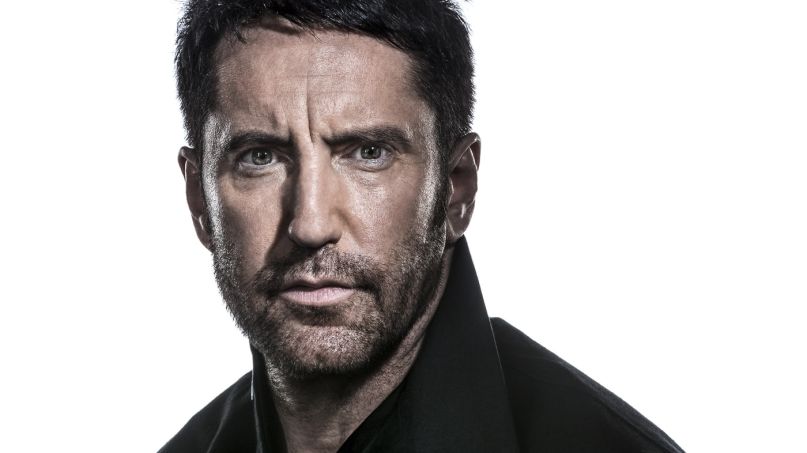 Last month it was revealed that Trent Reznor has teamed with composer Gustavo Santaolalla and post-rock veterans Mogwai for a score and collaborative album centered around Leonardo DiCaprio’s new climate change documentary Before the Flood. Turns out the Nine Inch Nails figurehead has a second film score in the works.

In an Instagram post announcing their involvement, Berg wrote, “I couldn’t be more honored than to be working with these two straight up genius artists. Trent Reznor and Atticus Ross. Bringing their deep soul and fury to Patriot’s Day.”

Reznor’s previous three film scores were done in collaboration with director David Fincher. His music for The Social Network earned him an Oscar for Best Original Score in 2010. A year later, he picked up the Grammy for Best Score Soundtrack for his work on The Girl with the Dragon Tattoo. More recently, he scored Gone Girl in 2014.