50 Song Memoir is scheduled for release early next year 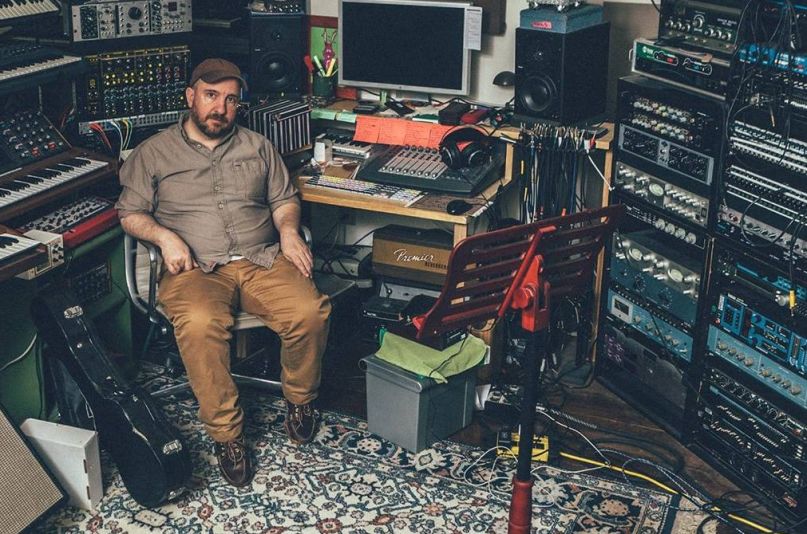 The Magnetic Fields are no strangers to ambitious project. After all, their most-beloved album is 69 songs on the same subject. But even for them, playing the entirety of their upcoming mega-album 50 Song Memoir is a bit of a big ask.

That’s why Stephen Merritt’s beloved indie-pop project have split their upcoming tour into two-night stands. The band will play every venue twice, with songs 1-25 coming on the first night and 26-50 played on the second. Even with this caveat, the band has pulled in outside resources to help them pull the ambitious gigs off. Their stage show is being directed by Jose Zayas of Love in the Time of Cholera fame and the band has added two members to its typical 5-person lineup.

“Merritt and band perform two distinct programs of new songs — one for every year of his melodious existence. In a spectacular staging featuring 50 instruments from Merritt’s formidable collection, the seven-member band recounts his five decades on planet Earth, covering everything from bedbugs and Buddhism to his conception by hippies on a houseboat in St. Thomas.”

The tour kicks off with four pre-album release shows before an expanded tour kicks off next spring. Check out the dates below and find ticket information here.