Meanwhile, Toy Story 4 will arrive one year later in 2019 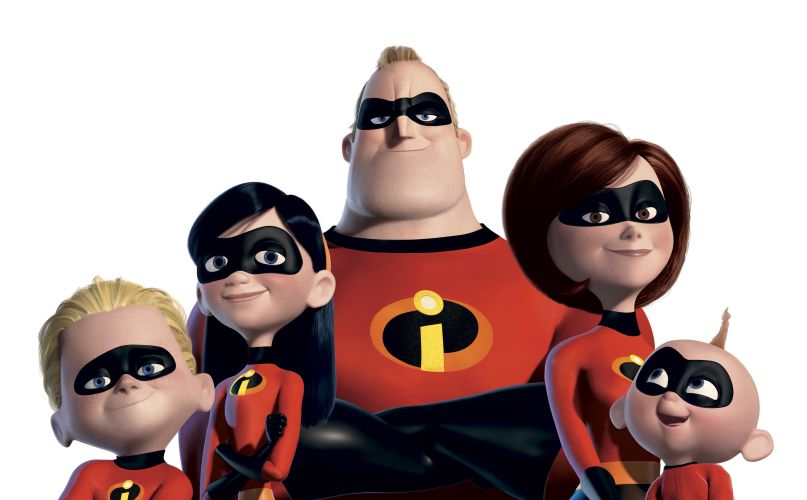 If you’re like a few of us here at CoS, you were excited when it was announced around this time last year that Pixar would finally be releasing a sequel to The Incredibles. Of all the Pixar movies to see continuing installments, it seemed by far the most obvious candidate, and yet Brad Bird and company held pat until the time was right. Granted, that time was far too long after Cars 2 had already come into the world, but hey, you can’t rush quality.

Or maybe you can? The Incredibles 2, which Bird will once again direct, has had its release date moved up a full year to June 15th, 2018. The downside is that the sequel will now be taking up the slot previously held by Toy Story 4, which will instead be released in June 2019. Of course, if you’re of the persuasion that there needn’t be another Toy Story film, then there’s one more year to live in a Toy Story 4-less world.

In the interim, we’ll get Cars 3 next summer, and the original property Coco in November 2017, and more of those delightful shorts. Seriously, did you not see Piper? The animation is remarkable, though, sadly, the full short isn’t online yet: