"Rest assured, the Emmys are not rigged" 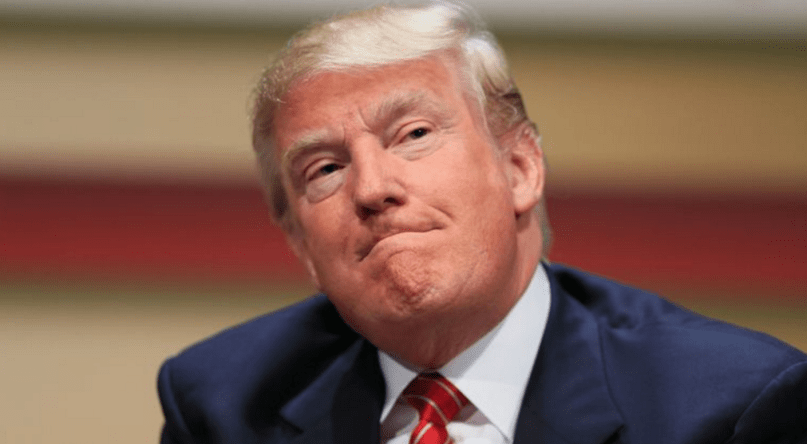 As Hillary Clinton noted during tonight’s third and final presidential debate, America’s democracy is not the only thing Donald Trump believes is rigged. Between 2012 and 2014, Trump repeatedly questioned the legitimacy of the Television Academy after his reality TV show, The Apprentice, failed to win an Emmy.

“There was even a time when he didn’t get an Emmy for his TV program three years in a row, and he started tweeting that the Emmys were rigged against him,” Clinton said during tonight’s debate. Shockingly, the Republican presidential candidate not only acknowledged his past comments, he doubled down. “Should’ve gotten it,” Trump interrupted.

In response, the Television Academy tweeted an infographic of the Emmy voting process along with the caption, “Rest assured, the Emmys are not rigged.”