"David Gilmour, Nick Mason and Roger Waters stand united in support of the Women of the Gaza Freedom Flotilla" 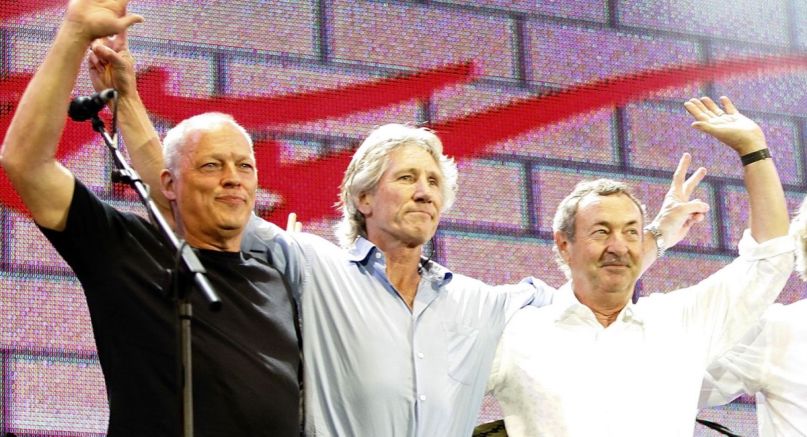 Leave it to controversial government forces to reunite our favorite rock bands. On Tuesday, Jack and Meg White reunited in opposition of Donald Trump; today, the surviving members of Pink Floyd have reconvened to protest Israel’s detention of the Gaza Freedom Flotilla.

The ship full of female activists, including 1976 Nobel Peace Prize winner Mairead Maguire, set sail from Barcelona to Gaza to highlight the Israel’s blockade of the Gaza Strip. Yesterday, less than 100 miles away from their destination, they were intercepted by Israeli forces and redirected to the Israeli city of Ashdod.

“David Gilmour, Nick Mason and Roger Waters stand united in support of the Women of the Gaza Freedom Flotilla, and deplore their illegal arrest and detention in international waters by the Israeli Defense Force,” they wrote in a statement posted to Facebook.

In a statement addressing the incident, Israel’s Defense Force said, “In accordance with government directives and after exhausting all diplomatic channels, the Israeli Navy redirected the vessel in order to prevent breach of the lawful maritime blockade. In accordance with international law, the Israeli Navy advised the vessel numerous times to change course prior to the action. Following their refusal the Navy visited and searched the vessel in international waters in order to prevent their intended breach of the lawful maritime blockade of the Gaza Strip. The visit and search of the vessel was uneventful.”

Waters furthered discussed his support of the Gaza Freedom Flotilla in a standalone video posted to Facebook: