Stream: The Radio Dept.’s new album Running Out of Love 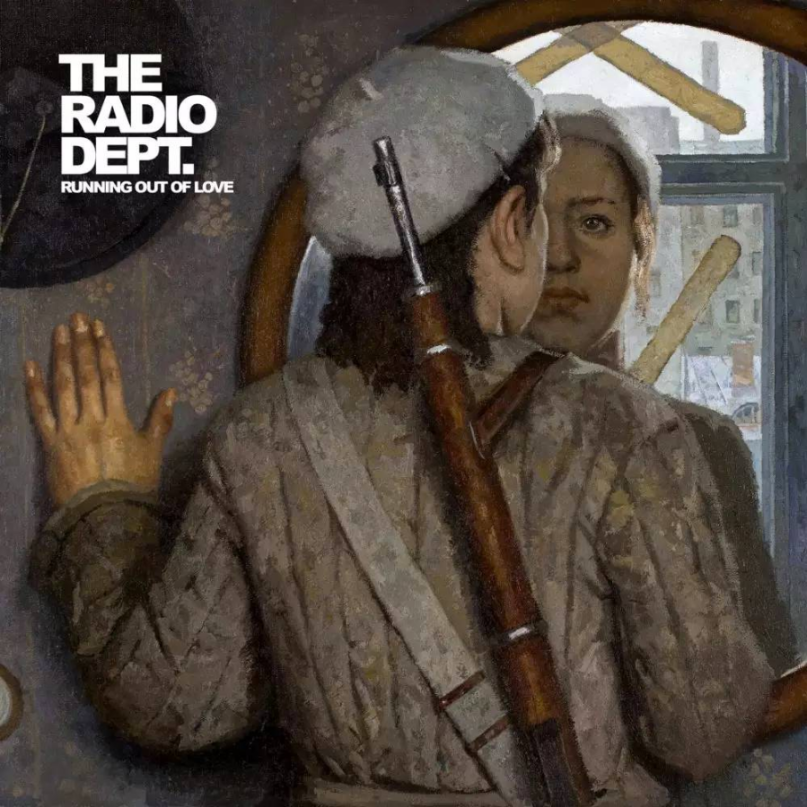 Considering the toxicity of the current political atmosphere, you’d be forgiven for thinking America was easily winning the Most Politically Tumultuous Election of 2016 award. But as The Radio Dept. address on their new album, Running Out of Love, even a seemingly Nordic paradise like their home country of Sweden is making a play for the prize.

Due out on October 21st via Labrador, Running Out of Love marks the Swedish outfit’s first record since 2010’s wonderful Clinging to a Scheme. The album was written during a politically tense period that has seen the rise of the anti-immigration conservative Sweden Democrats movement, a group the country’s Social Democrat Prime Minister, Stefan Löfven, recently called “a Nazi party, a racist party.” Though songs like “We Got Game” and “Swedish Guns” were written in direct response to the political climate in Sweden, their themes extend beyond the Scandinavian country’s borders.

“We claimed to be a political band in the beginning, but we had very little to show for it, apart from talking about it in interviews,” the duo’s Johan Duncanson recently told BrooklynVegan. “I couldn’t really write lyrics that were good on topics like that. Because of the Swedish and European political climate … globally, really, but we see a lot of it with our neo-fascist, racist political party Swedish Democrats who just keep getting bigger and more popular … It’s really close to home. These are scary times, and not just in Sweden, with Trump over here and everything. It’s hard to not write songs.”

Those songs he spoke of can be heard in advance of the official release thanks to the Running Out of Love stream below (via to NPR).