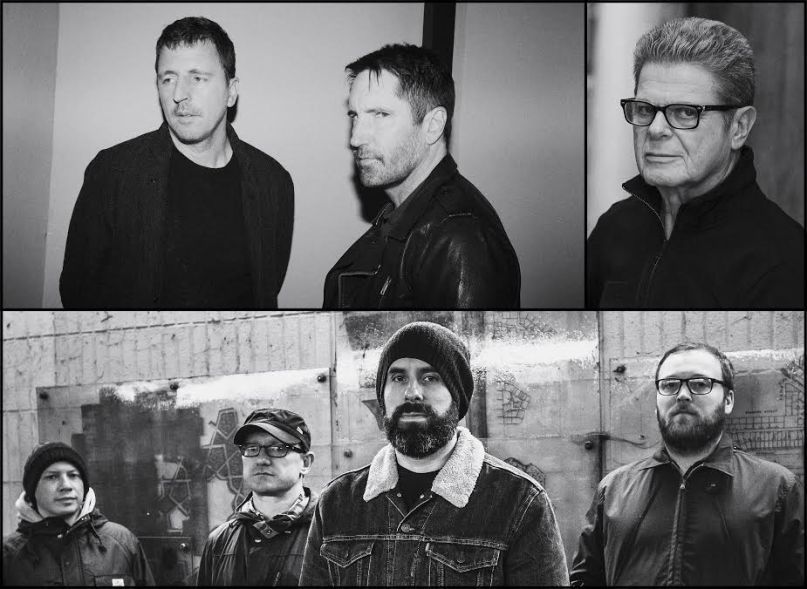 Oscar winning composers Trent Reznor, Atticus Ross, and Gustavo Santaolalla teamed with post-rock veterans Mogwai to score Before the Flood, a new climate change documentary from Leonardo DiCaprio. Ahead of the film’s October 30th premiere on the National Geographic Channel, its soundtrack is now available to stream/download below via Apple Music.

With Reznor and Ross serving as the music supervisors, the group worked in tandem to “compose a blend of music with a cohesive vision.” In a recent interview with Beats 1 Radio’s Zane Lowe, Ross said he and Reznor were drawn to the film because of its “higher purpose.” “We knew we were really busy, but we also knew we had to do it,” he explained. “It was a wonderful experience.”

Before the Flood marks Reznor’s fourth foray into film scoring, though his previous three projects were all for director David Fincher. His music for The Social Network earned him an Oscar for Best Original Score in 2010. A Year later, he picked up the Grammy for Best Score Soundtrack for his work on The Girl with the Dragon Tattoo. More recently, he scored Gone Girl in 2014.

Santaolalla has won two Academy Awards for Best Score, and in consecutive years no less. He won in 2005 for Brokeback Mountain, and 2006 for Babel. You may also know his music from Netflix’s Making a Murder.

Mogwai, too, are veterans in film scoring. Earlier this year, they released Atomic, a documentary about the Atomic Bomb