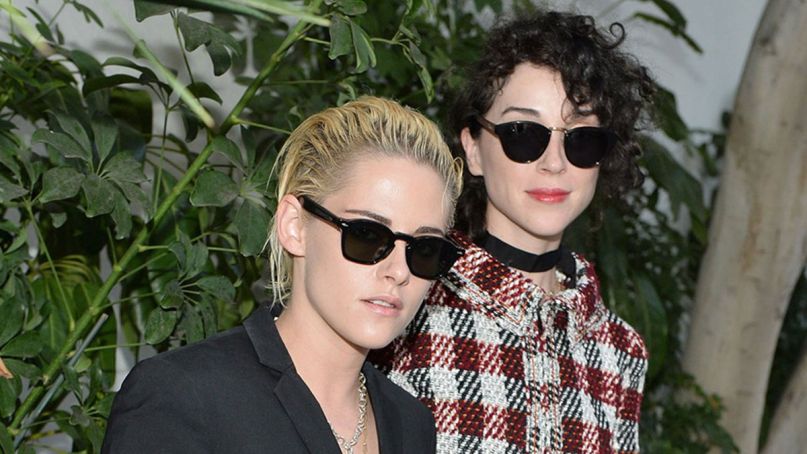 The couple made their first public appearance at the CFDA/Vogue Fashion Fund Show in Los Angeles on Wednesday, where they sat alongside Emma Stone and Katy Perry, according to The Hollywood Reporter.

Clark dated model/actress Cara Delevingne for nearly a year until they split over the summer.

DID YOU SEE: Kristen Stewart and St. Vincent made their official public debut yesterday – https://t.co/tKhLU55upr pic.twitter.com/R4erGR5J3a