Taken from the deluxe edition of This Is Acting, which is also streaming 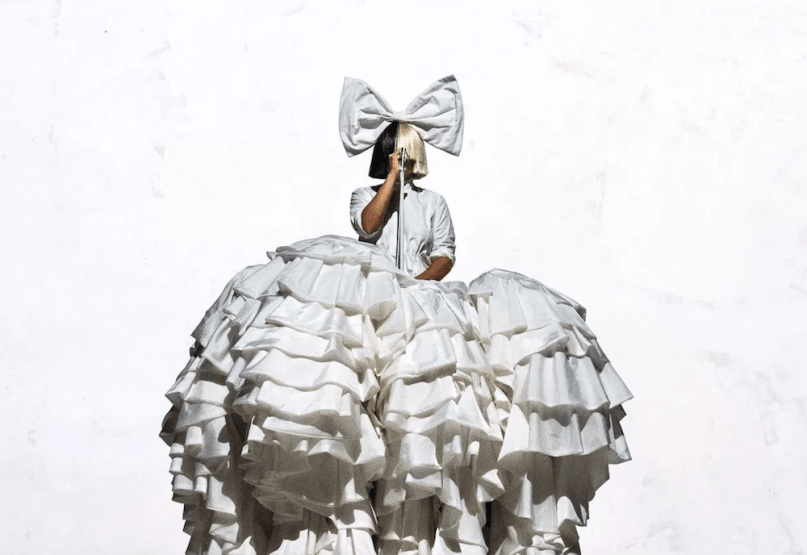 Today, Sia has revealed three brand new songs as part of a deluxe edition of the pop star’s This Is Acting album, which originally dropped earlier this year.

Entitled “Confetti”, “Midnight Decisions”, and “Jesus Wept”, the songs come packaged alongside a host of other bonus goodies, such as two versions of “The Greatest”, including one featuring Kendrick Lamar, the Sean Paul-assisted rendition of “Cheap Thrills”, and an Alan Walker remix of “Move Your Body”.

Check out the three new tracks below, followed up a full stream of the deluxe edition of This Is Acting. Sia is currently on her first full-length North American tour in five years.