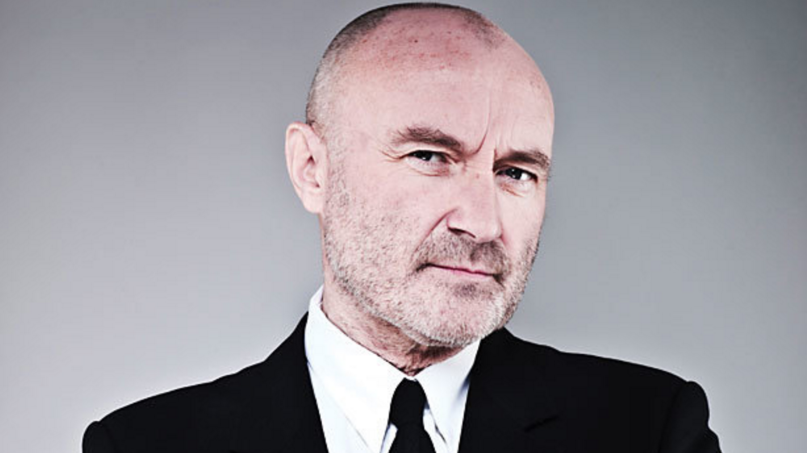 It appears the petition to prevent Phil Collins’ musical comeback was unsuccessful: the former Genesis drummer-singer will hit the road next summer for the aptly dubbed, Not Dead Yet Tour.

Coming seven years after Collins’ highly publicized farewell tour, Collins’ return to the live stage is the culmination of a year-long comeback that has also included an extensive reissue campaign along with the penning of a memoir, also titled, Not Dead Yet. In March, he returned for a quick performance in Miami at a benefit concert, and in August, he sang “In the Air Tonight” and “Easy Lover” during the opening ceremonies of the US Open.

The Not Dead Yet Tour will kick off in early June with six consecutive nights at London’s Royal Albert Hall. He’ll then play shows in Cologne, Germany and Paris, France.

(Read: Take a Look at Phil Now: An Interview with Phil Collins)

In a press conference announcing the shows (via the Guardian), Collins said it was his children who encouraged him to come out of retirement. In fact, he’ll be accompanied on the road by his 15-year-old son Nicholas, who will play drums on the tour.

For his part, Collins said he’ll “just be singing,” as “60 years of drumming messed up my back and hips. I’ve had back surgery to sort it out but it’s left me with a dropped foot. I’m hoping it will get better as my nerves regenerate.”

That said, Collins hopes to sit behind the kit for at least one song. “I play with my fingers and that’s the thing that has clammed up over the past few years. So it’s a matter of getting my strength back … I’ve got a drum kit in the garage and I will be getting to that to see if I can at least do ‘In the Air Tonight'”.

During the press conference, Collins also left the door open for a potential return to Genesis. “Doing the book I was reminded what good friends we are,” he explained. “I consider what we had to be pretty special … I wouldn’t rule it out.”

Below, revisit Collins performance of “In the Air Tonight” at the US Open.