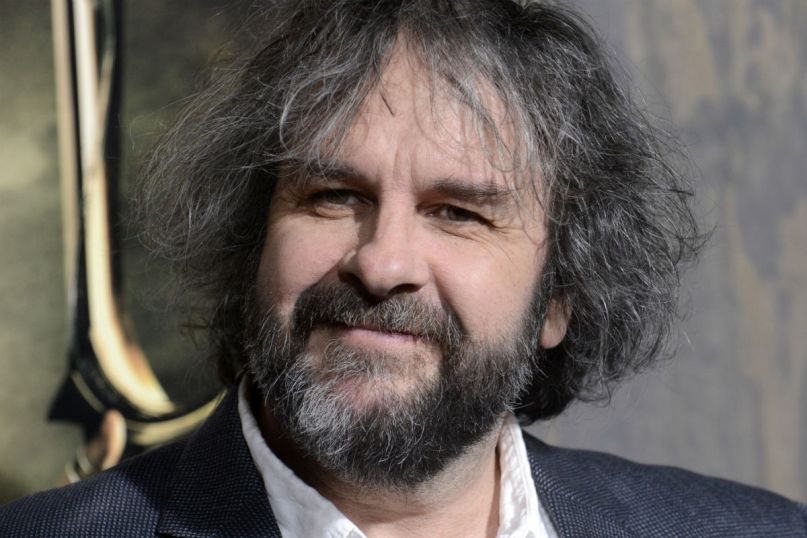 Because Peter Jackson will truly never return to the gallons-of-gore halcyon days of his early career, the Lord of the Rings director has involved himself with yet another would-be franchise. But this time, he’s only the mind behind the project, not the one in the director’s chair.

The Hollywood Reporter announced today that Universal has picked up the rights to the film adaptation of Philip Reeve’s Mortal Engines series. Jackson will serve as co-producer and co-write the adaptation alongside his partner/frequent collaborator Fran Walsh and Philippa Boyens. Christian Rivers, Jackson’s longtime unit director and effects supervisor, will make his directorial debut with the series.

The series takes place in a dystopian world that’s been devastated ecologically and technologically, forcing cities to run on engines and mobility, which in turn give them the ability to prey on others for resources. The story follows teenager Tom Natsworthy, who uncovers a world-changing mystery with the help of a young woman from a territory known as the Outlands.

While the idea of an end-times story following Very Special Teenagers is well-trod territory at this point in franchise film history, you can’t help but get excited about the prospect of Jackson’s yen for world-building being let loose in the context of Reeve’s steampunk aesthetic. We’ll have to wait and see how it all shakes out.