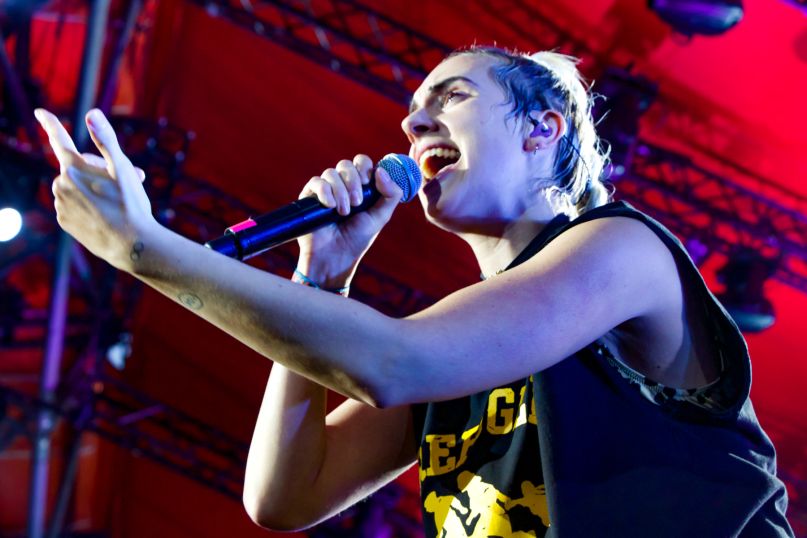 Much like something out of Charli XCX’s repertoire, it’s a glimmering, upbeat, and feel-good pop cut. Check it out below via BBC Radio 1.

“Drum”, as well as as May’s “Final Song”, is presumably off MØ’s forthcoming album, which is said to be in the final stages of completion. Her last record was the 2014 debut No Mythologies to Follow.