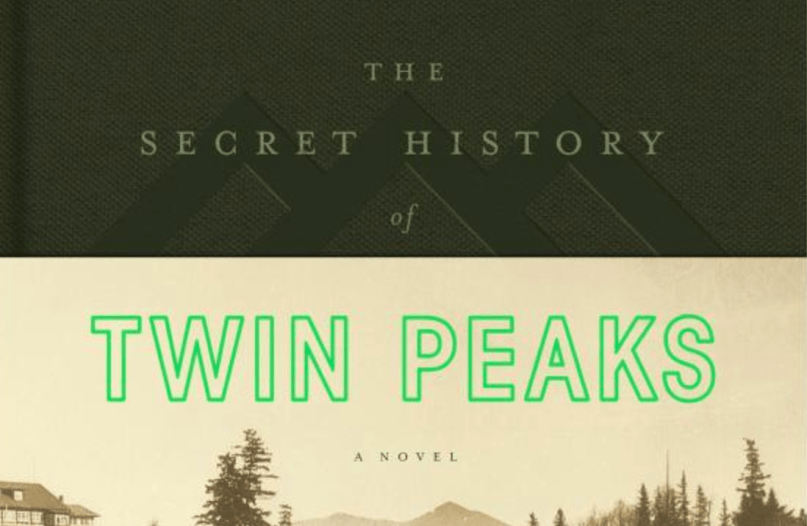 A couple weeks ago, Mark Frost’s much-hyped spinoff book The Secret History of Twin Peaks hit shelves. Spanning a few hundred pages, the tome serves as a prompt for the series’ forthcoming third season on Showtime, while also catching everyone up on where everyone might be and what lies ahead.

That’s finally available via Audible, though if you’d like to preview how it all shakes down, the publisher has unveiled a 16-minute clip that spends a great deal of time on what happened to Josie Packard. Considering fans last saw her vanish into a nightstand, and she’s not slated to return for the reboot, it would behoove them to listen below.

Twin Peaks returns sometime in 2017. Recently, we ranked every one of David Lynch’s films, spoke to his collaborators, and covered his Festival of Disruption, which featured performances by Angelo Badalamenti, Sky Ferreira, St. Vincent, Robert Plant, and many more. In other words, you have plenty to keep you busy.