Rather than the huge arenas she's been known to sell out, Mother Monster is going back to her roots 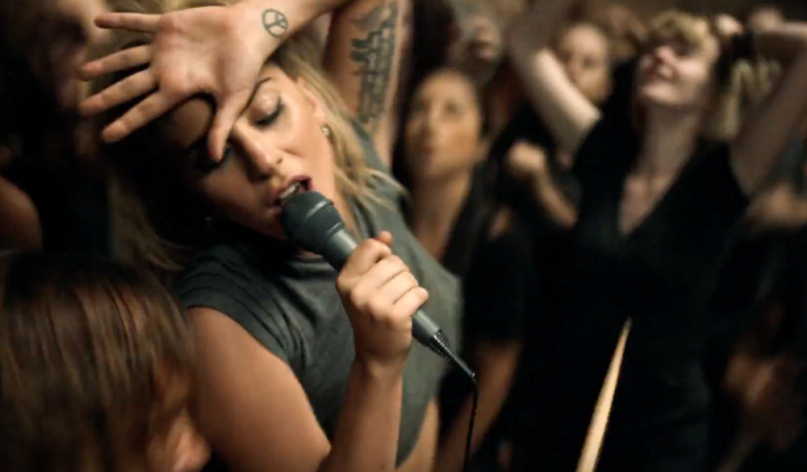 Lady Gaga is set to headline the 2017 Super Bowl Halftime show, arguably one of the biggest stages for any musician, but her first performances behind new album Joanne will take place in much more intimate spaces. The pop star has scheduled a dive bar mini tour for later this month, which will take her to the kinds of venues where she first got her start.

The Bud Light x Lady Gaga Dive Bar Tour comprises three dates, October 5th, 20th, and 27th. The first show, which takes place this Wednesday at an undisclosed US venue and will feature the debut of Joanne track “Million Reasons”, will be live streamed via Facebook Live at 10 p.m. EST.

“My first performances were in dive bars in New York City and around the country, so working with Bud Light to go back to my roots to perform songs from my new album Joanne is such an exciting way to connect with my fans and share this music with them for the first time,” Gaga said in a statement.