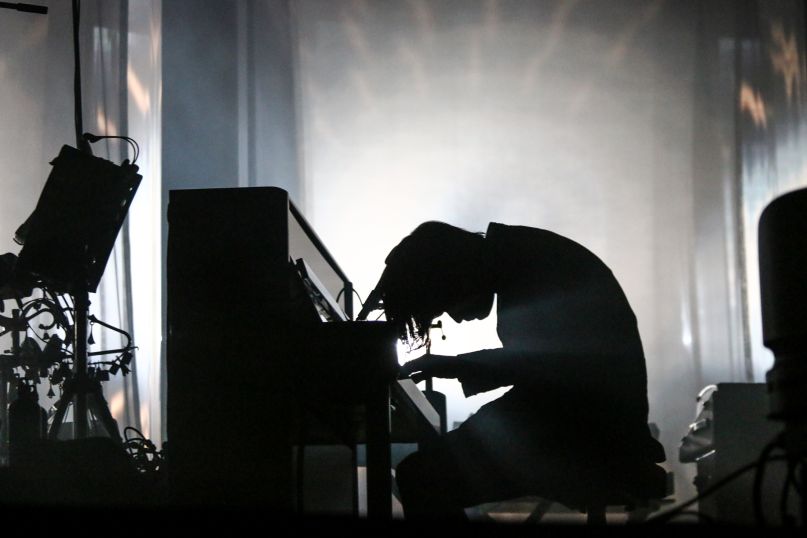 Last November, Radiohead guitarist Jonny Greenwood released Junun, a collaborative album with Israeli composer/singer Shye Ben Tzur and a 19-member group of Indian musicians called The Rajasthan Express. The LP was the culmination of Greenwood’s year-long trip to India, and its making was chronicled in a corresponding film by Oscar-nominated director Paul Thomas Anderson.

Next month, Greenwood, along with Tzur and The Rajasthan Express, will take Junun out on the road for a string of tour dates in Europe and Asia. The brief trek includes stops in Italy, Switzerland, Thailand, Germany, The Netherlands, and two gigs in the UK.

Check out the full itinerary below.

% = only Tzur and the Rajasthan Express

Can’t make it? Watch an outtake from Anderson’s film, which features footage of Greenwood, Tzur, and the Rajasthan Express performing Junun song “Hu”, below: