Lawrence will star as the troubled Jazz Age icon and wife to F. Scott Fitzgerald 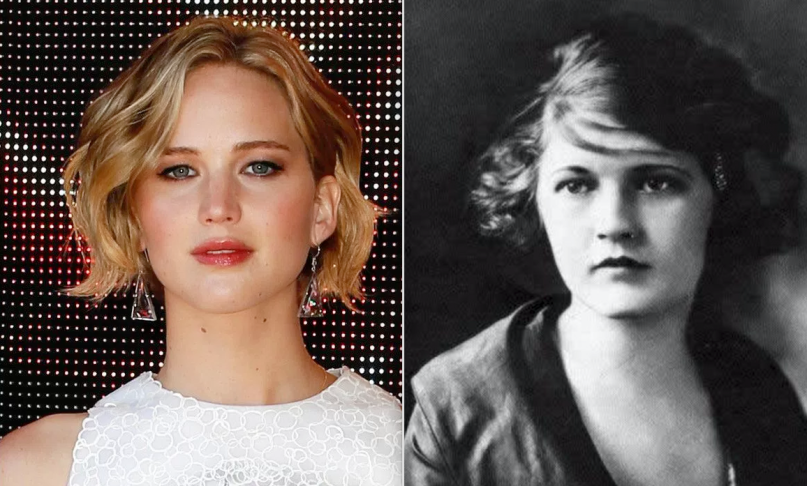 According to the Hollywood Reporter, she’ll be teaming up with director Ron Howard to develop the project. Howard, whose forthcoming film Inferno hits theaters next week, may also direct.

Based on a screenplay by Emma Frost (The White Queen), the film will follow the turbulent life of a figure who came to be known as “the first American Flapper” and developed a reputation for hard partying along with her husband, the great author F. Scott Fitzgerald. Though renowned as a charming socialite, Zelda’s story is a tragic one that ended when she was diagnosed with schizophrenia and subsequently killed in a fire at her hospital in Asheville, North Carolina.

Joining Lawrence and Howard on the project is Allison Shearmur, the producer who worked with Lawrence in The Hunger Games. Lawrence and producing partner Justine Ciarrocchi will also produce.

Before she goes back in time to play Fitzgerald, Lawrence will be seen in the futuristic sci-fi drama Passengers, which hits theaters December 21st.