The blockbuster author reportedly has a plot outline for each film 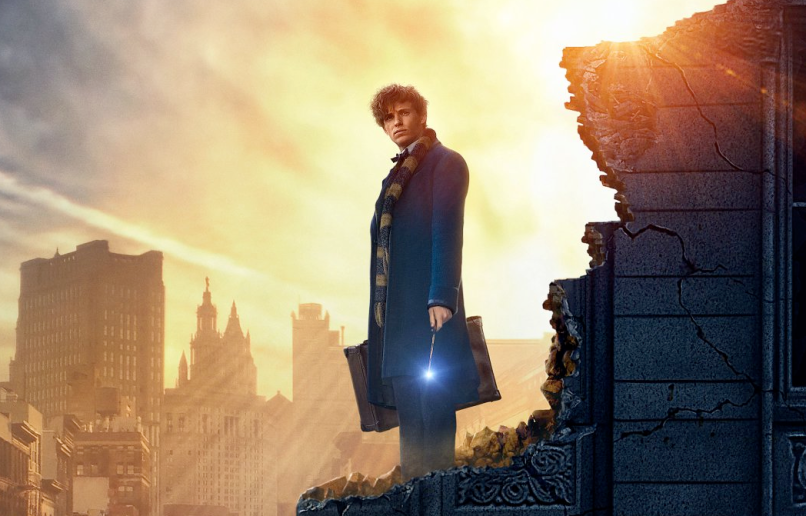 With a wave of J.K. Rowling’s wand, the forthcoming Harry Potter spinoff Fantastic Beasts and Where to Find Them has expanded from a planned trilogy into a five-film franchise.

According to The Hollywood Reporter, the Harry Potter creator and Fantastic Beasts screenwriter made the surprise announcement at a fan event on Thursday, claiming that she has outlined a plot for each film, proving that the Killing Curse doesn’t work on beloved childhood franchises that can still be milked for profit.

Broadcast to several theaters across the US and London, the Fantastic Beasts fan event also featured exclusive footage of the first 10 minutes of the new film and a live Q&A with director David Yates and stars Eddie Redmayne, Katherine Waterston, Alison Sudol, Dan Fogler, Colin Farrell, and Jon Voight. Among the surprises, Yates revealed that the wizard Dumbledore is “featured in a wonderful scene between Colin and Eddie.” He also said that lead protagonist Newt Scamander (played by Redmayne) will show up in a big capital city in the sequel.

Set in 1920s New York and dealing with events referenced in the Harry Potter books and films, Fantastic Beasts and Where to Find Them will be released via Warner Bros. on November 18th. Check out the film’s trailer below.