Plus, director James Mangold reveals new details via a page from the script 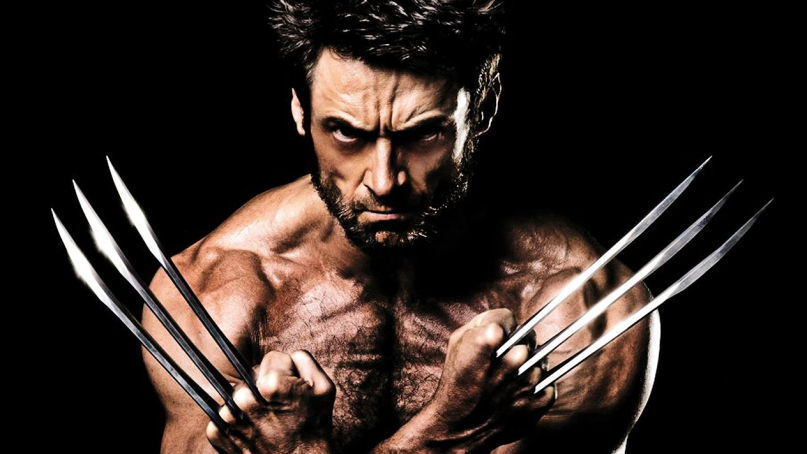 Hugh Jackman is about to walk away from the role that made his career. After playing the character in every single X-Men film to date and through two solo adventures, the Aussie’s actor’s final movie as Wolverine will hit theaters on March 3rd, 2017. Today, new details on the film have been revealed, including an official title and poster.

The new movie will be titled simply Logan, the “real name” alias of Wolverine. (The character’s real real name is James Howlett, but he took on the name Logan after joining up with the Weapon X program as seen in X-Men Origins: Wolverine.) The title was revealed when Jackman and director James Mangold tweeted out images of the first poster from the production, which you can see below.

Many fans are speculating that Logan is a shortening of Old Man Logan, an iconic Mark Millar series that sees an aged Wolverine living in a post-Apocalyptic wasteland where the villains have wiped out most of the heroes. His family plays a central role in that story’s plot, which could explain the child’s hand seen in the poster. However, it could also be X-23, a female clone who recently took over the Wolverine persona in the comic books. Of course, it might just as well be something entirely unrelated to the comics and created specifically for the film.

While it’s impossible for Fox to be making a precise adaptation of Old Man Logan due to rights issues (the story prominently features characters like the Hulk, Hawkeye, and Red Skull, the film rights to which belong to Marvel), it does appear that Logan will borrow a number of tonal and plot cues. In a script page shared by Mangold, it’s revealed that the movie will indeed focus on an older Logan whose healing powers are waning. He compensates with alcohol to numb his “constant state of chronic pain.”

As you can see in the script below, this leaves a drunken Wolverine vulnerable to a bunch of gang bangers. It also adds a new and interesting dynamic to the story, as suddenly there’s an actual threat to the usually indestructible Wolverine. “So by all means, go ahead and worry about him,” reads the script’s linear notes. Check out the script page below.

Page two of our screenplay. pic.twitter.com/5X93NtWuVS