Grizzly Bear are nearly finished with their new album 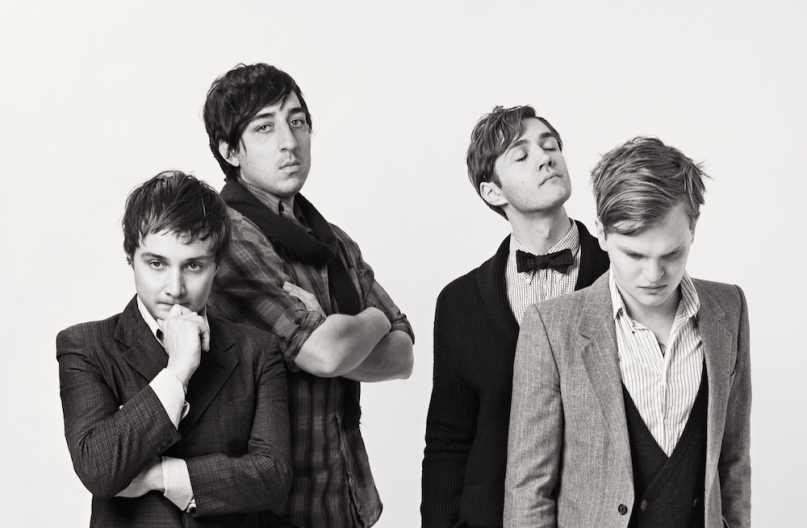 Rejoice, Droste-ites: Grizzly Bear has awoken from its slumber.

The Brooklyn indie rockers took to Twitter to announce their Shields follow-up is nearing completion. “Album 90 percent done,” they wrote. “Last update until you hear it.”

The announcement went over a lot smoother than Ed Droste’s last bombshell drop on Twitter. When he applauded an article comparing Taylor Swift to Mean Girls‘ character Regina George, Swift Boat Veterans for Tay harassed him so thoroughly that he quit the social media platform altogether.

There’s no word yet on when the album will actually drop. But stay tuned.

Album 90 percent done. Last update until you hear it