FYF Fest moves up to July for 2017 edition 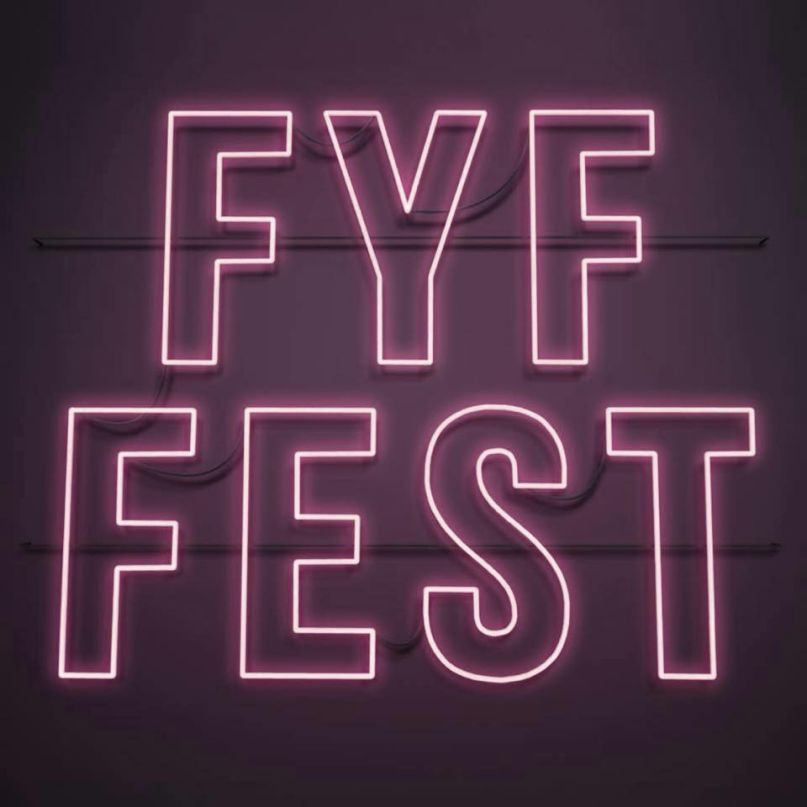 For the last decade, Los Angeles’ FYF Fest has traditionally taken place in late August or early September. For 2017, however, the festival will move up a month to the weekend of July 22nd

Festival organizers gave no explanation for the move, though one can draw a few logical conclusions. The July 22nd weekend falls in between Pitchfork and Lollapalooza; thus, FYF will be in a better position to secure any international acts who are looking for a LA date before or after their festival gig in Chicago. FYF Fest may also be looking to avoid a scheduling conflict with Los Angeles Rams, who will be in the swing off their 2017 season come late August.

We’ve reached out to festival organizers for additional comment. In the meantime, revisit our coverage of FYF Fest 2016.

Previous Story
Alex Trebek may hate nerdcore hip-hop, but he sure does love Drake
Next Story
Major League 3 sounds like it could be awesome, if we’re to believe Charlie Sheen
Popular
More Stories
[fu-upload-form form_layout="media" title="Submit Your Photo"][input type="hidden" name="ugc" value="1"][/fu-upload-form]