Elton John is writing his “first and only” memoir 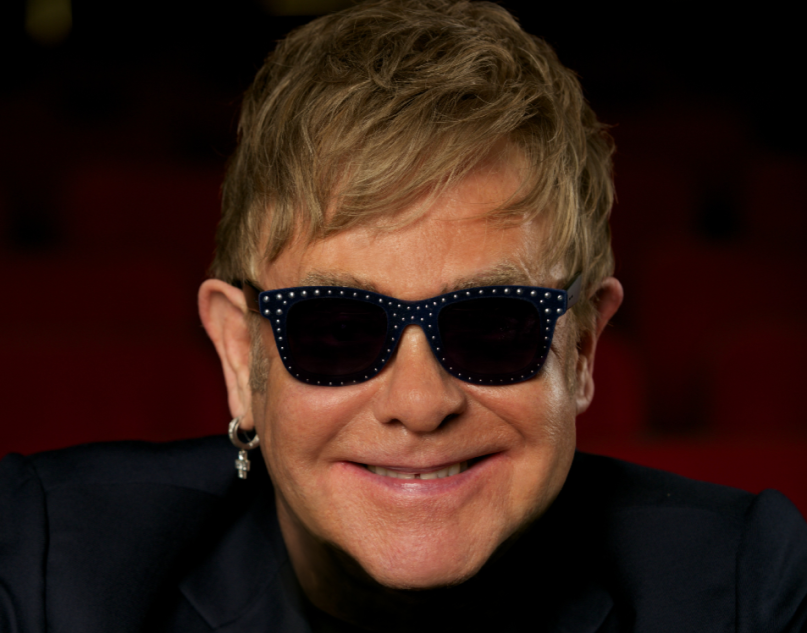 An official autobiography from Elton John is on track for a 2019 release. The iconic piano man is writing his memoir alongside head rock and pop critic at The Guardian, Alex Petridis.

In a statement, John said looking back on his “crazy life” has been a “cathartic” experience. “I have grown up in a period of extraordinary change in our world – and have had the joyful honour of rubbing shoulders and working with so many of the people at the heart of these changes,” he said. “My life has been one helluva rollercoaster ride and it’s still lumbering on. I hope readers will enjoy the ride too.” A press release also notes that this will be the flamboyant rocker and philanthropist’s “first and only official autobiography.”

Though the release of the tome is still quite a ways off, publication rights have already been locked down. Henry Holt will release the book in the US and Canada, while Pan Macmillian will handle distribution in the UK, Europe, Middle East, Africa, Australia, New Zealand, and India.

Previous Story
The Who unearth “The Girls I Could Have Had” for My Generation box set — listen
Next Story
Stream: From Indian Lakes’ new album Everything Feels Better Now
Popular
More Stories
[fu-upload-form form_layout="media" title="Submit Your Photo"][input type="hidden" name="ugc" value="1"][/fu-upload-form]